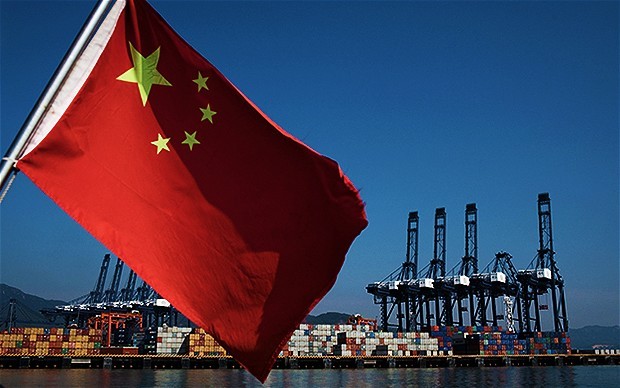 BEIJING : China’s factory output rose 6.2 percent in November from a year earlier, while retail sales jumped 10.8 percent, both beating expectations, while fixed-asset investment was in-line with forecasts. Analysts polled by Reuters had predicted factory output growth of 6.1 percent, the same as October.

Growth of fixed asset investment was 8.3 percent in the January-November period, the National Bureau of Statistics said on Tuesday, the same pace as in the first 10 months of the year and meeting analysts’ estimates.

Growth of private investment quickened to 3.1 percent from 2.9 percent in January-October, suggesting an improved appetite from private firms to invest. Private investment accounts for about 60 percent of overall investment in China.

Retail sales picked up 10.8 percent in November on-year, much stronger than expectations, as many shoppers splurged on “Single’s Day” on Nov. 11. Chinese e-commerce giant Alibaba Group Holding Ltd said it racked up more than $ 5 billion in transactions in the first hour. Analysts had forecasted they would rise 10.1 percent, edging up from the prior month.

China’s economy has started to stabilise over the last few quarters as increased government spending and a housing market rally fuel a construction boom, but private investment remains weak.

Government spending in China rose 12.2 percent in November from a year earlier, while revenue rose 3.1 percent, the Ministry of Finance said on Tuesday.

Government spending in the first 11 months of the year was up 10.2 percent from a year earlier, while revenues rose 5.7 percent.

China has relied on government spending to stabilise economic growth this year as private companies pull back, but concerns about the country’s debt load are increasing.