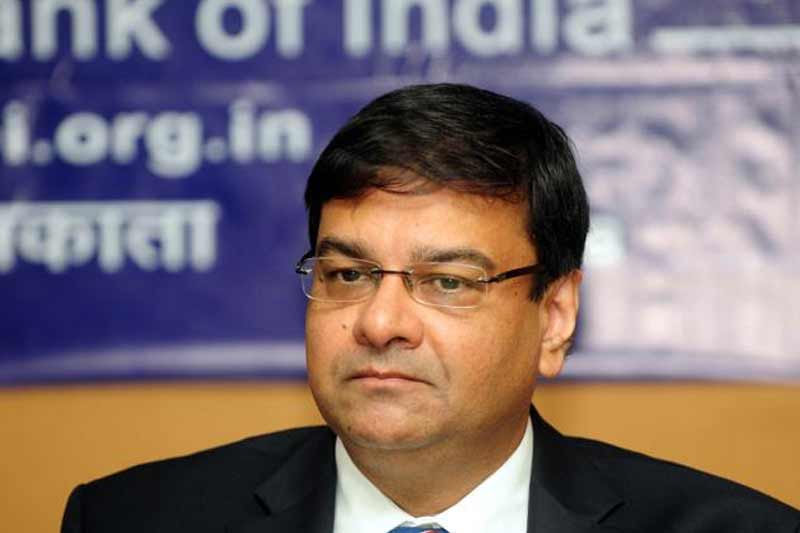 MUMBAI : When it comes to interest rate decisions under Reserve Bank of India’s new governor, Urjit Patel, the only certainty seems to be that nothing is certain.

Both of Patel’s policy reviews so far have wrong-footed investors, raising frustration that they are unable to get a handle on where monetary policy is headed in Asia’s third-largest economy.

Economists and market players point to a significant shift in emphasis between inflation and growth at the two meetings as the main source of confusion, compounded by Patel’s reluctance to discuss policy in public or private.

The RBI unexpectedly cut rates INREPO=ECI in October, saying it was comfortable about consumer inflation, then running at 5 percent, and the need to support economic growth.

That raised expectations for a rate cut this month, given inflation had eased further to 4.2 percent and the fact that worries about the economy had increased after Prime Minister Narendra Modi’s shock move to ditch high-denomination banknotes.

Instead, the RBI held rates on Wednesday, stunning bond investors. The benchmark 10-year bond yield hit a 7-1/2 year low last month, but went up as much as 25 basis points after the RBI announcement.

The perceived inconsistency comes at a sensitive time for markets, as they seek to gauge the economic impact of Modi’s demonetization and are braced for Federal Reserve rate hikes.

“If you look at the October statement, you’ll see that he (Patel) had said that the focus will be on growth and not towards CPI,” said Murthy Nagarajan, head of fixed income at Quantum Mutual Fund. “After demonetization, when people are saying that there are concerns around growth, he has shifted and said that our focus is on CPI inflation and growth is not much of a concern. We really don’t know what it is that he has got in his mind.”

The RBI had no immediate comment.Central banks surprise markets the world over, and their job is not necessarily to make predictions easy.  But they generally offer some form of guidance to shape expectations ahead of policy decisions, because catching markets off guard repeatedly can undermine the transmission of policy.

The Fed, for example, releases projections of where policymakers see interest rates in the future, while other central banks may signal their policy bias in statements after policy meetings and through public appearances.

Patel had been widely seen in the inflation-fighting mould of his predecessor Raghuram Rajan. Both worked on setting an inflation target for India, a push rewarded by strong flows from foreign investors. But their styles contrast. Rajan met economists and spoke publicly more frequently, and although central bankers are traditionally reluctant to be too open, those communications provide markets a measure of policy guidance.

Patel has rarely met economists and given only one speech and two media interviews since his appointment in September. He has kept news briefings after the policy review short, often deferring to his deputy governors.

“You have seen governors in the past trying to avoid surprise and be consistent with their communication to avoid big shocks to the markets,” said a treasurer at a private domestic bank.  “Now we are seeing different interpretation (of) the same macroeconomic data in two policies.”

Adding to the difficulty, the six-member monetary policy committee (MPC) that now sets interest rates in India has voted unanimously in each of the two decisions, making it hard for investors to distinguish doves from hawks.

“We just laughed when we saw the 6-0 vote on the rate decision. It clearly shows there is no great debate happening in the MPC,” said a senior treasury official at a foreign bank.

An official familiar with the RBI’s thinking rejected accusations it was inconsistent, pointing to a recent surge in oil prices and sticky core prices as reasons to remain concerned about inflation. The RBI is also shifting from an inflation target of 5 percent by March 2017 to 4-5 percent by 2018, he added.

“At some stage you have to assert yourself to protect inflation and this gave an opportunistic window, as the impact of demonetization on growth looks temporary,” said the official.

Analysts still believe a 25 bps rate cut is on the table for the RBI’s next policy review in February, given expectations that inflation will ease further. But some investors are unwilling to commit to such a bet and are looking to hedge more as they brace for increased volatility.

“It’s not possible to make a sensible forecast on what will happen in February,” said Varun Khandelwal, managing director at Bullero Capital. “We need to take stock at the end of January to see how India is affected by the Fed’s stance, the union (federal) budget and the impact of demonetization.”