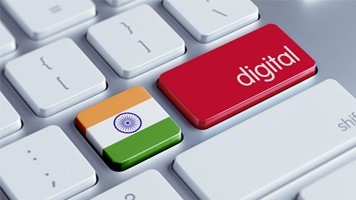 Prime Minister Narendra Modi scrapped 500-rupee and 1,000-rupee banknotes on November 8 in a bid to flush out cash earned through illegal activities, or earned legally but never disclosed. Citizens could redeem their money only by depositing it with banks, to be paid out over a period of time.

Since coming to power in 2014, Modi has pledged to crack down on so-called black money with new measures including 10-year jail terms for evaders.

“The incentive scheme has the potential of shifting at least 30 percent more customers to digital means which will further reduce the cash requirement of nearly 2 trillion rupees ($ 29.69 billion) a year at the petrol pumps,” Jaitley told reporters.

He said state-run insurance companies would offer discount of up to 10 percent on payment of insurance premium through digital means.

Government officials are worried 90 percent of the discontinued notes could yet come back into the financial system, deposited in banks to be converted into valid lower or new higher-denomination notes. This would put a question mark on meeting Modi’s aim of flushing out untaxed money.

Opposition parties stalled the parliament for the 14th day on Thursday seeking a probe into the mismanagement of supply of new currency to the public.

Modi has called for patience until December 30 by when he has promised the cash situation would stabilise, and urged the people to shift to electronic transactions.