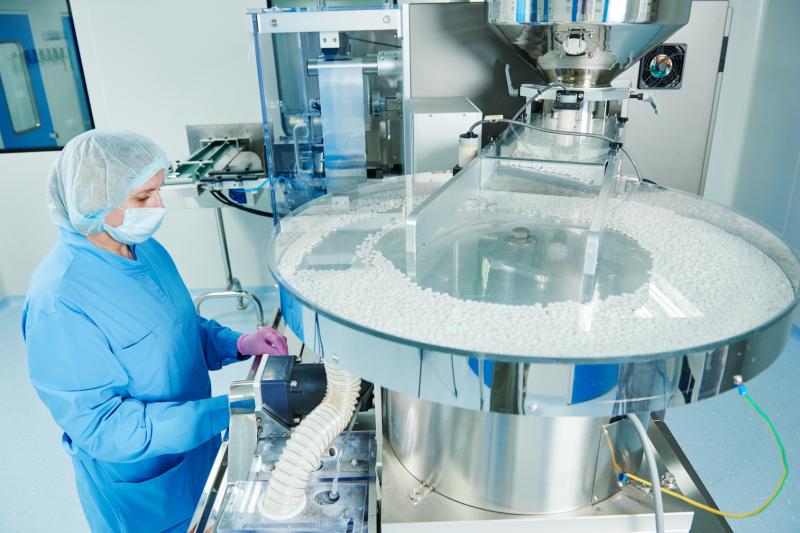 Global spending on prescription medicines will reach nearly $ 1.5 trillion by 2021, although the annual rate of growth will decrease from recent years, according to a forecast by Quintiles IMS Holding released on Tuesday.

That figure, based on wholesale pricing, is up nearly $ 370 billion from estimated 2016 spending. The United States will account for up to $ 675 billion of the $ 1.5 trillion.

When accounting for anticipated discounts and rebates to health insurers and other payers, 2021 net spending will be closer to $ 1 trillion, the QuintilesIMS Outlook for Global Medicines through 2021 report found.

Annual spending growth over the next five years is forecast at 4–7 percent, primarily driven by newer medicines for cancer, diabetes and autoimmune diseases in developed markets. That compares with spending growth of nearly 9 percent in 2014 and 2015 fueled in part by surging demand for new hepatitis C cures that has since leveled off.

“After two years of unexpectedly high levels of growth, we are returning to a more balanced and sustainable level of expansion that we think health systems and payers will be able to manage,” Murray Aitken, executive director of the QuintilesIMS Institute which compiled the data, said in an interview.

Spending in the United States, the largest market with by far the highest drug prices, is expected to account for more than half of global growth over the period, at a compound annual rate of 6 to 9 percent, or 4 to 7 percent including discounts and rebates. That is down from 12 percent spending growth in 2015.

The report projects a slowdown in U.S. branded drug price increases, possibly a result of rising political pressure. It sees annual wholesale price increases of 8 to 11 percent and net prices rising 2 to 5 percent.

The report predicts an average of 45 new drug launches each year, a historically high rate. While many will be very expensive treatments, the report sees rising costs partially offset by a higher level of drugs going off patent than in the previous five years. That includes the anticipated effect of more biosimilars – cheaper versions of high-priced biotech medicines – entering the market.

“We are projecting they will have a total impact over the next five years in the range of $ 27 billion to $ 58 billion in savings in the U.S. market,” Aitken said.

Economic slowdowns in Europe and emerging markets, such as China, Brazil and Russia, will contribute to an overall drag on spending growth and slow plans to expand access to more medicines, the report said.

For example, China is expected to spend between $ 150 billion and $ 180 billion in 2021, but annual spending growth for medicines will fall to less than 7 percent over the next five years from about 14 percent over the prior five.

The compound annual growth rate of drug spending in Europe is estimated at just 1 to 4 percent through 2021.