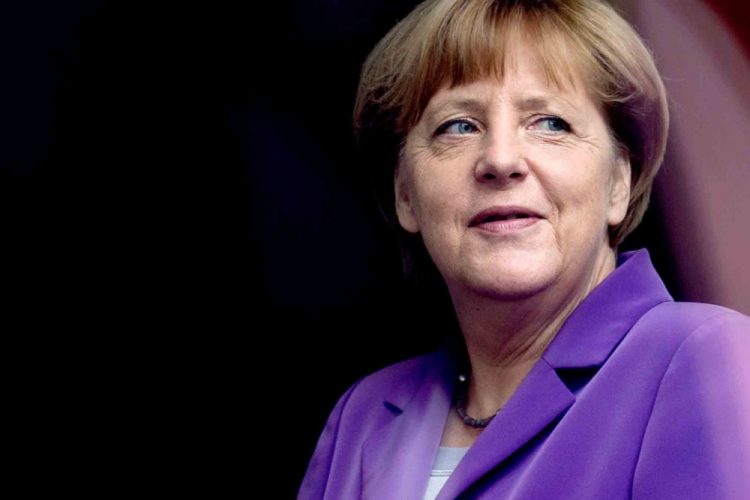 BERLIN : The G20 group of leading economies must find a solution to excess capacity in the global steel industry, German Chancellor Angela Merkel said on Saturday, adding that overproduction in some countries was causing job losses elsewhere.

Merkel said Germany, which takes over the G20 presidency next month, would push for a collective solution for the worldwide glut that has dampened steel prices for years and raised tensions between China and other major producers.

European and U.S. leaders have pressed China to accelerate capacity cuts, blaming its big exports for slumping prices and accusing it of dumping cheap steel in foreign markets.

“For example, at the G20 summit in China, we discussed in a very open manner overproduction in the steel sector, which is resulting in people in the steel industry losing their jobs,” Merkel said in her weekly podcast.

“We must solve this problem together, so that we don’t have a situation where one country wreaks damage on other countries,” Merkel added.

China has vowed to cut capacity by 45 million tonnes this year, though it said in August it was behind on that target.

Last month, the European Union set provisional import duties on two types of steel entering the bloc from China to counter what it said were unfairly low prices. The measure was criticized by Beijing, which accused the bloc of engaging in protectionism.

Some 5,000 jobs have been axed in the British steel industry in the past year as it struggles to compete with cheap Chinese imports and high energy costs.

G20 leaders pledged at a summit in China in September to work together to address excess steel capacity that has punished the global industry with low prices for years.