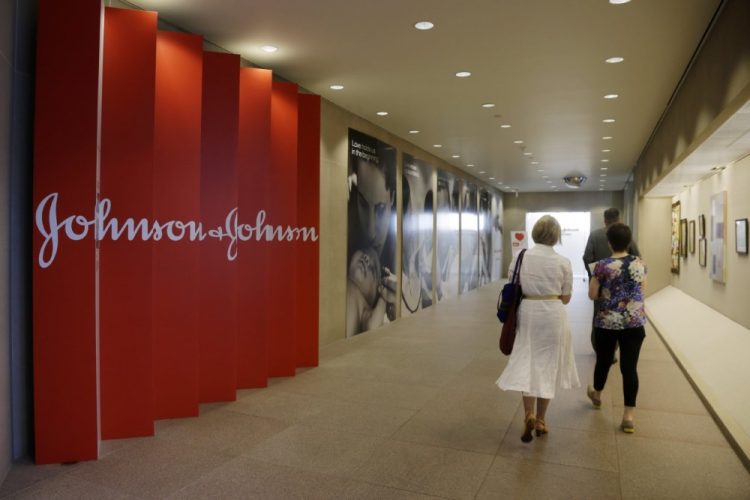 The report said deliberations were still at an early stage following Johnson & Johnson’s (J&J) initial offer, and Actelion was working with an adviser to explore options.

Actelion aliof shares were indicated 6.5% higher in pre-market activity in Zurich on Friday. Before Thursday’s report, Actelion shares had risen more than 13% this year, valuing it at about $ 17 billion.

“With J&J having a market cap exceeding $ 300 billion, Actelion would clearly be an affordable asset for the company. Less clear to us is the logic of the timing, ahead of a likely favorable ex-U.S. cash repatriation window for U.S. corporates,” JP Morgan Cazenove analysts said in a note that cited Actelion CEO Jean-Paul Clozel’s comments in the past opposing a sale.

“We also see little in the way of obvious therapeutic overlap to allow synergies, beyond J&J’s interest in the Xarelto anti-coagulant which could have some modest overlap with cardiologists prescribing PAH (pulmonary arterial hypertension) therapies,” they added.

J&J Chief Executive Alex Gorsky said earlier this year the company was interested in making deals to expand its main consumer, medical device, and pharmaceuticals segments. He noted that in recent years, J&J had derived about half its revenue from acquired products.

J&J agreed to buy Abbott Laboratories’ eye care business for about $ 4.33 billion in cash in September.

In October, Actelion raised its earnings guidance for the third time this year as sales from its new drugs Opsumit and Uptravi, which treat PAH, for the first time surpassed those of Tracleer, its decade-long mainstay that lost U.S. patent protection last November.