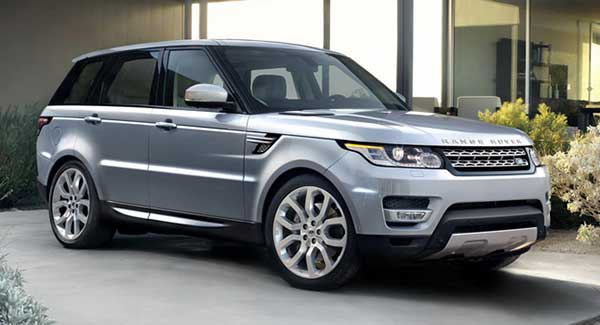 LONDON Britain made fewer cars last month for the first time in more than a year, driven by slower domestic demand and prompting the industry’s lobby group to renew its call for the government to maintain free trade as Britain leaves the European Union.

Overall output fell by an annual 1 percent to 151,795 units in October, the Society of Motor Manufacturers and Traders (SMMT) said on Thursday, although year-to-date volumes remain on course to beat the ten-year high achieved in 2015.

Demand for the 81 percent of British-built models which were exported rose marginally in October, but there was a 10.9 percent drop in the output destined for British buyers.

The SMMT said that model changes, which can reduce output as manufacturers phase out older products and bring in newer vehicles, had an impact on the monthly figures.

But separate car registrations data shows that overall sales growth has slowed since the June 23 referendum and rising business demand has compensated for a fall in sales to individuals in every month since April.

Britain’s overwhelmingly foreign-owned car industry backed EU membership ahead of the vote and Nissan (7201.T), which operates the country’s largest plant, sought guarantees that its cars would not face tariffs before committing to a major investment.

SMMT Chief Executive Mike Hawes said the data showed the need for government to guarantee that it would not become more expensive to sell British-made vehicles abroad.

“It is crucial that British-built cars remain attractive to international buyers and exports are not subject to additional tariffs, costs and other barriers to successful trade,” he said.