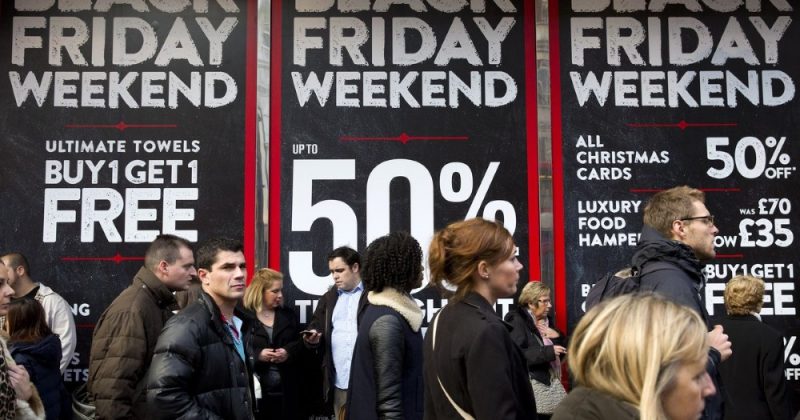 Black Friday: Will It Signal a Resurgent American Economy?

Americans across the country are gearing up for what looks to be the most active holiday shopping season in years, and there’s reason to believe that this Black Friday could offer signs that consumers are ready to put the economy on its shoulders again.

A recent survey of consumers by the National Retail Federation (NRF) points to a big surge in Black Friday traffic, with 137.4 million Americans expected to shop online or in stores over the four-day Thanksgiving weekend, up from 135.8 million last year. That would be an impressive number, especially since retailers aren’t increasingly not limiting their holiday deals to Black Friday shoppers alone.

Projections for overall holiday spending are optimistic as well. Craig Johnson, president of research firm Customer Growth Partners, is predicting a 4.1% increase in consumer spending for the whole holiday season, which would be a 14% increase in the growth rate over last year’s shopping season. He has argued that the most important factor when anticipating consumer spending is growth in disposable income, rather than other metrics like consumer confidence or the unemployment rate.

And luckily for retailers, in 2015 workers were on average given large raises. The Census Bureau announced in September that the median income in America rose 5.2% that year, the largest increase on record. Other measures, like the Bureau of Labor Statistics’ measure of median weekly earnings, also show the typical American’s income at an all-time high. 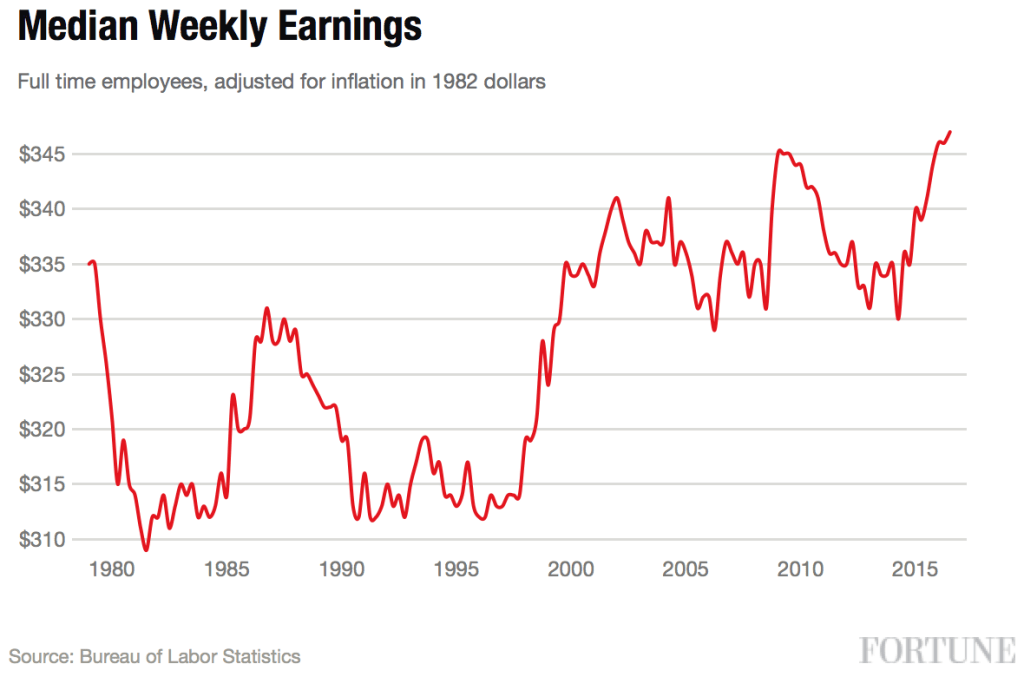 Another good sign for retailers this winter: Consumers are taking on more debt. According to Torsten Slok, chief international economist with Deutsche Bank Securities, consumers on average open up half a million new store credit cards on Black Friday. That is expected to hold steady again this year, but the average balance consumers maintain on all their credit cards has been growing steadily since the Great Recession: 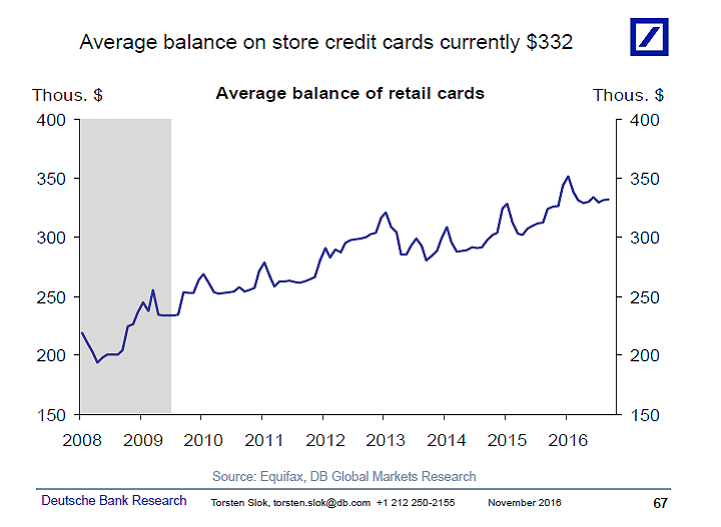 With consumers opening many new credit card accounts, and increasingly willing to maintain larger balances, that means retailers are likely to enjoy a higher volume of sales.

So what does this mean for the overall economy? U.S. GDP is overwhelmingly dependent on the health of the American worker, with nearly 80% of total output coming from consumer spending. Coming out of a recession that pummeled the American consumer, both in terms of income and the ability to borrow, weak consumer demand has been a top concern for businesses.

As you can see from the chart below, retail sales growth has been weak in recent years, but has shown more life in 2016: 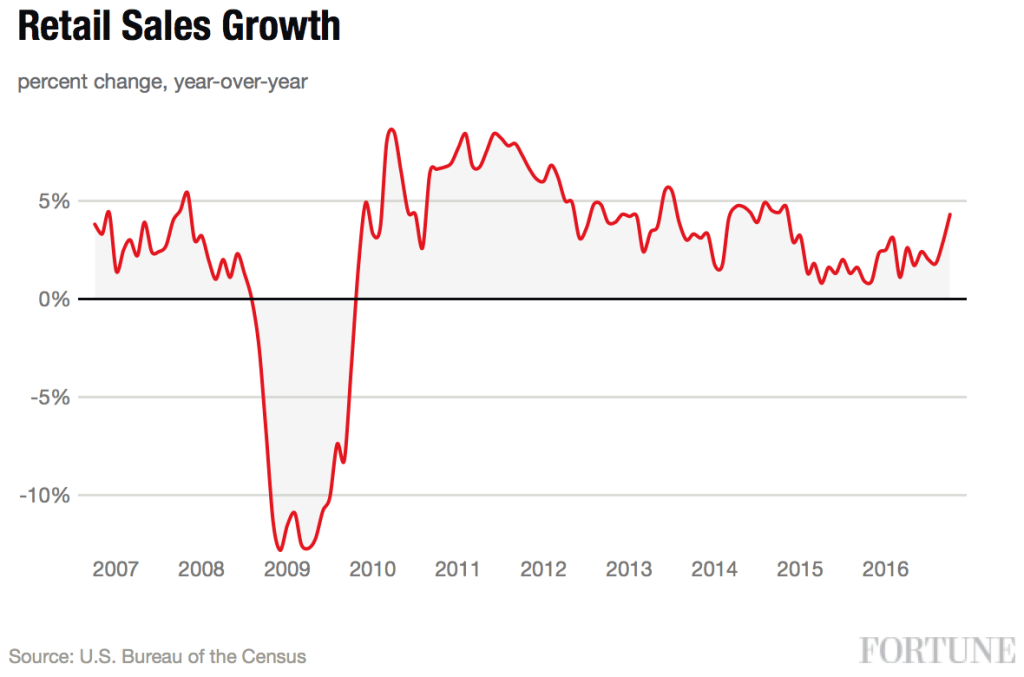 If Black Friday can be a jumping off point for even faster sales growth, then the outlook for the U.S. economy will be bright in 2017.