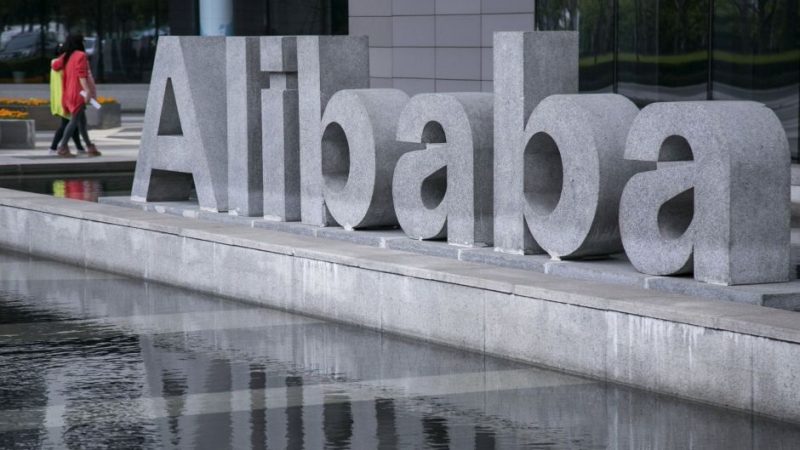 Amid fanfare and celebrity razzmatazz, sales on Alibaba’s platforms had raced to a billion dollars in under five minutes and within the first sixty minutes had passed $ 5 billion – a third faster than 2015 as the e-commerce giant looked to shrug off a domestic economic slowdown and a U.S. accounting probe.

The 24-hour event held annually on Nov. 11 offers a benchmark for Alibaba’s performance and an insight into China’s swing to online shopping, especially via smartphones. Launched in 2009, Alibaba’s version of the event was designed to encourage consumers without a partner to treat themselves.

The discount shopping day, also known as “Double 11”, still shifts more goods than Black Friday and Cyber Monday in the United States combined. Sales on Alibaba platforms, including Tmall and Taobao, are tipped to exceed $ 20 billion this year.

“Back in 2013, 35 billion yuan ($ 5.14 billion) was our one-day GMV (gross merchandise volume),” said Chief Executive Officer Daniel Zhang in a live microblog posting on Alibaba’s event. “Now we can achieve it in one hour.”

GMV refers to the value of goods sold by vendors through Alibaba’s platforms. Alibaba makes money through advertising and charging vendors a proportion of their sales.

After a beefed-up marketing push over the last month – with fashion shows and virtual reality games – sales officially opened at midnight, releasing a wave of pre-orders that shoppers had placed ahead of the event. Sports stars David Beckham and Kobe Bryant attended the countdown, though headline act Katy Perry pulled out last minute citing a “family” issue.

The rise of Singles’ Day reflects how China’s consumers, armed with smartphones, are racing online to shop – to the detriment of bricks and mortar stores. So far on Friday, 83 percent of sales were via mobile devices, up strongly from last year, Alibaba said.

The day itself is a double-edged sword for many: Couriers, packaging firms and vendors say low prices and steep competition mean profit margins are slim despite large sales volumes.

In May this year, Alibaba said the U.S. Securities and Exchange Commission (SEC) was looking into how it reports its Single’s Day figures. Alibaba said at the time it was cooperating with the authorities, and that the SEC advised it the investigation should not be seen as an indication the company had violated federal securities laws.

Alibaba declined to comment on the SEC probe on Friday.

Alibaba is not the only retailer to mark Nov. 11 with a massive sales drive. China’s no. 2 e-commerce player JD.com Inc (JD.O) and many others also offer discount deals on the day.