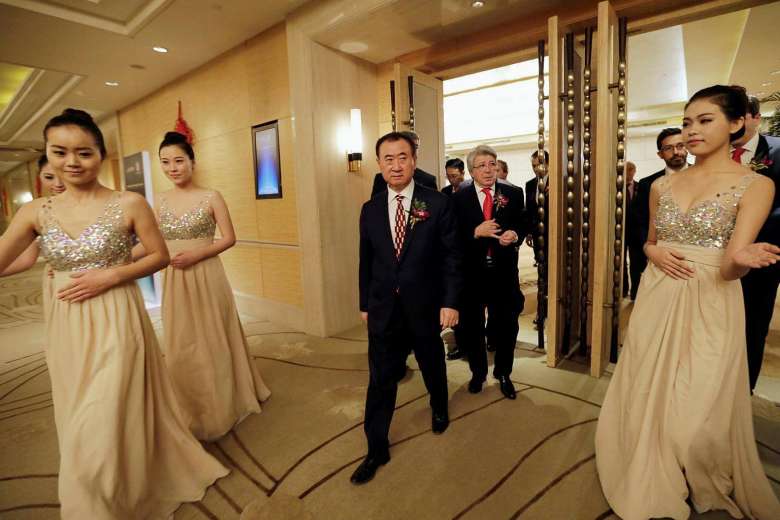 Wanda, run by China’s richest man, Wang Jianlin, said in a statement on Friday it would buy all of Dick Clark Productions, an iconic name in U.S. entertainment that also produces the Academy of Country Music Awards and the Billboard Music Awards.

Dick Clark’s owner, media investment holding company Eldridge Industries, had said it was in talks with Wanda in September. Founded by iconic TV presenter Dick Clark, host of the “American Bandstand” pop music TV show from 1957 to 1987, the eponymous firm went public in 1986 before being taken private 16 years later.

Wanda‘s deal is its latest move in a cruise into Hollywood. It already owns Legendary Entertainment, co-producer of film hits such as “Jurassic World”, and U.S. cinema chain AMC Entertainment Holdings.

The firm also said in September it would market Sony Pictures’ films, and co-finance upcoming releases of Sony Corp’s film unit in China.

Wanda said in its statement that the deal marked its “first step” into television content to sit alongside its investments in theme parks, film production and sport. It added it would keep Dick Clark’s current management team after the deal.

In August, Wang told Reuters he expected to seal two billion-dollar deals in the U.S. this year. He aims to bring Hollywood technology and muscle to China, and has expressed interest in the so-called “big six” Hollywood studios.