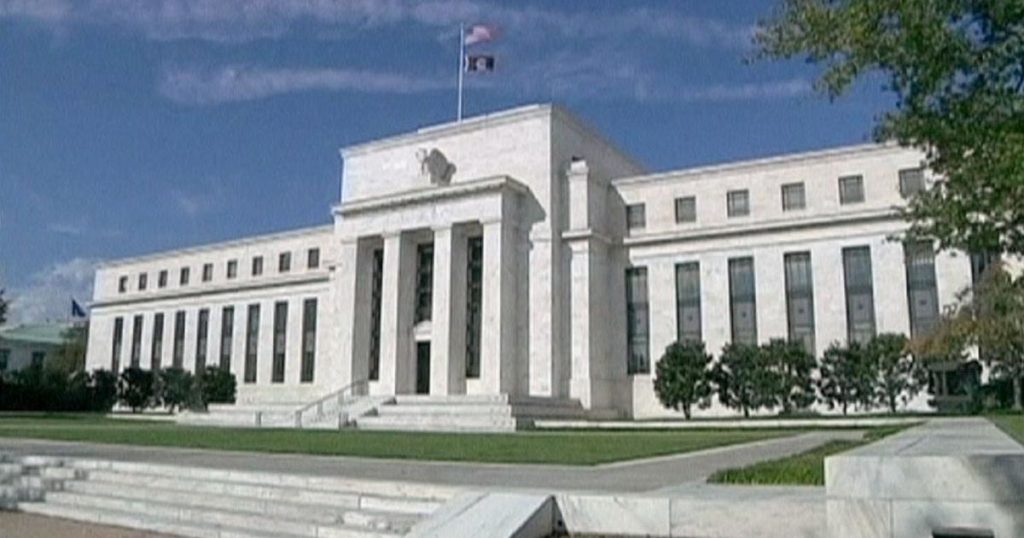 The Fed left short term interest rates unaltered on Wednesday, but kept its word about a possible hike before the year ends.

The Fed in a post-meeting statement argued that the case for an increase has strengthened, but decided to hold on in the meantime, to wait for further evidence of continued progress toward its objectives.

Forecasts released by the Fed indicated that 10 of 17 officials expected by December to raise the central bank’s benchmark federal-funds interest rate—an overnight interbank lending rate—by a quarter percentage point to a range between 0.5% and 0.75%.

Additionally, three officials seem not to expect a hike this year. However four officials wanted more than one rate increase, a move that highlights the wider partitions wrangling inside the central bank about how to proceed.

Further accentuating the divisions and in arare challenge to Yellens tenure, three regional Fed bank presidents: Esther George, Loretta Mester and Eric Rosengren disagreed because they wanted to move rates up at the September meeting.

Fed officials are less worried about the economic outlook, a potential signal to hiking interest rates before end of 2016. Officials had raised concerns about a couple of global economic turmoil including Brexit and China’s uncertain economic outlook.

The Fed’s next policy meeting is set for Nov. 1-2, just a week before the U.S. presidential election, and another one likely during mid-December are the only options for a possible interest rate hike.

The U.S. unemployment rate, at 4.9%, is low and some Fed officials say it shows there is little slack left in the economy keeping inflation down hence the time to hike rates has come.

However, the Fed’s chair Yellen had to counter that argument in the perspective that inflation was low and the jobs market stable. The unemployment rate hasn’t moved much in 2016, and suggests that the slack in the economy is fading at a declining rate than before, allowing the central bank increased flexibility to alter the rates cautiously.

U.S. economic growth was disappointing in the first half of 2016, as output expanded at an annual rate of just 0.8% in the first quarter and 1.1% in the second. Almost 74% of economists surveyed by The Wall Street Journal earlier this month said the Fed’s next interest-rate increase would come in December.