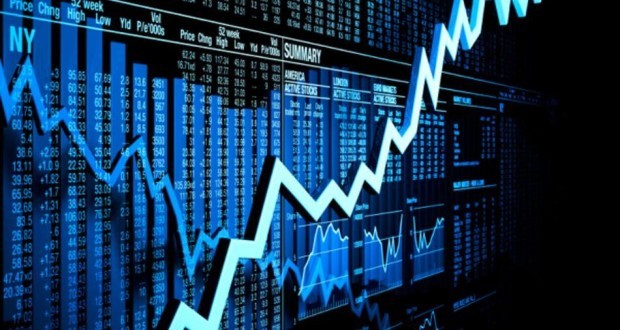 Global stock indexes jumped and the dollar strengthened against major currencies on Tuesday as investors eagerly waited for the outcome of Federal Reserve and Bank of Japan policy meetings expected to end on Wednesday.

Investors have expressed mixed expectations with majority feeling that the Fed is likely to raise U.S. short-term interest rates. Chair Janet Yellen’s speech on Wednesday will be the main focus as investors wait for any hint that the U.S. Central Bank could increase rates as early as December.

Elsewhere in Japan, investors are not certain whether the Bank of Japan (BOJ) will effectively weaken the Yen when they meet. Trading has been changing in the past few days as investors try to define the likely outcomes of the meetings.

Peter Cardillo, chief market economist at First Standard Financial in New York said, “investors are holding vigil before the Bank of Japan and the Federal Reserve’s announcements tomorrow, and I think everything stays quiet until then.”

The recent volatility witnessed in key markets across the globe has been attributed to the uncertainty surrounding the possible outcome of top central Banks. The yen rose 0.25% against the dollar to trade at 101.70 yen JPY. The Japanese yen has climbed almost 20% against the dollar over the past 12 months despite the BOJ efforts to weaken it. The dollar index jumped 0.1 percent .DXY to 95.951.

The BOJ and Fed meeting expected to conclude on Wednesday kept the European bond market shifts small. In the meantime, U.S. Treasury yields declined further as U.S. housing construction data did not meet August expectations. The benchmark 10-year Treasury yield US10YT=RR was 1.687%, down 1 basis point from late on Monday.

Oil prices rose to save earlier losses. On Monday, Venezuela’s Oil Minister Eulogio Del Pino said global oil supply of 94 million barrels per day needs to fall by about a tenth if it is to match consumption. Brent crude oil futures LCOc1 jumped 0.5% at $46.19 per barrel, while U.S. crude futures CLc1 jumped 1.4% at $43.89.