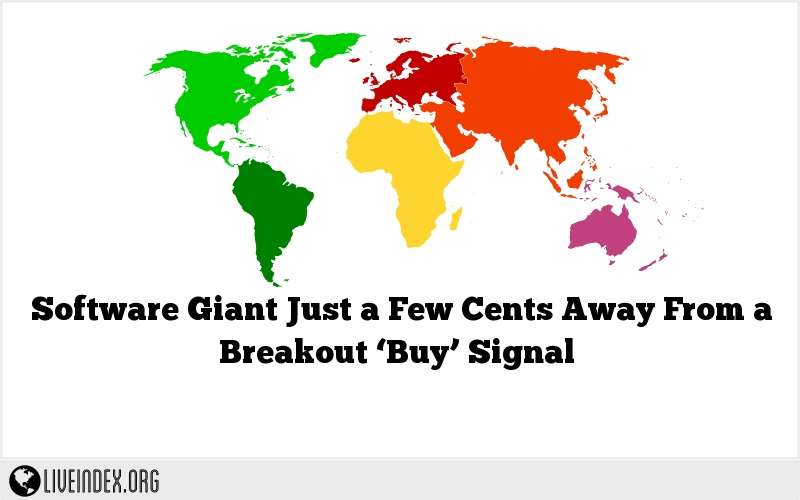 Software giant Microsoft (NASDAQ: MSFT) is supposedly cutting the price of its Windows 8.1 operating system for manufacturers of tablets and low-cost computers in an effort to compete with cheaper rivals like Google’s (NASDAQ: GOOG) Chromebooks.

Bloomberg reported that people familiar with the program said license fees of $ 15 will be charged to manufacturers who want to preinstall the software on any devices that will retail for less than $ 250. That’s a 70% discount from the usual $ 50 fee.

To yours truly, this move was inevitable. Competition has stiffened in recent years for Microsoft, with Apple (NASDAQ: AAPL) making a huge push back into the personal computing/electronics space and Google transforming itself from an Internet search engine into a seemingly indestructible technology monster.

More importantly, we have witnessed a structural shift in the personal computing space thanks to the astonishing growth in smartphones and tablets. These devices, while admittedly still in the early stages from a functionality point of view, are increasingly becoming the epicenter of personal computing.

And the newer breed of technology companies like Google and Facebook (NASDAQ: FB) will take a larger part in this every day. The result is a healthy increase in competition that is forcing Microsoft to adapt and innovate like it hasn’t for a very long time.

Interestingly enough, despite the stiffening competition, MSFT currently trades at levels last seen in 2001 and 2007. While the stock’s 180% rally off its 2009 lows is in good part due to the general melt-up in stock prices since then, the fundamentals and technicals are supportive of further gains in the near, medium and longer term.

Over the past 13 years, MSFT has traced out a massive base/bottom with long-term resistance (since around 2001) coming in near the $ 38 mark.

Through this lens, the early 2009 capitulation low could have served as the head of an inverse head-and-shoulders pattern. As I often discuss, however, I would not treat an inverse head-and-shoulders, or any other technical pattern for that matter, over this long of a time frame in the traditional way. But I do see the resistance line at the $ 38 mark as a major level to overcome.

In other words, if and when MSFT can decidedly break past $ 38, it could open the way for the stock to move toward the $ 50 level over a two-year period.
On the daily chart below, MSFT made a higher low in January versus its September lows, which coincided with its 100-day simple moving average.

The stock re-tested this moving average as support in early February, and then jumped higher, breaking past multi-week lateral resistance at $ 37.80 on Friday. Even though Friday’s close was near the day’s lows, MSFT now looks ripe to quickly move toward $ 39 and to make a serious attempt at pushing past the aforementioned long-term resistance area.