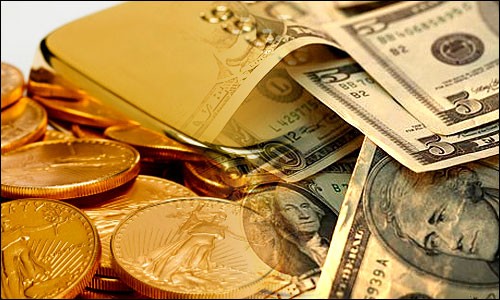 China : Foreign Exchange Reserves Fall to Their Lowest Since 2011

China’s foreign exchange reserves fell to $ 3.19 trillion in August, central bank data showed on Wednesday, in line with market expectations and the lowest level since December 2011.

Reserves fell by $ 15.89 billion in August, the biggest drop since May. Economists polled by Reuters had predicted reserves would fall to $ 3.19 trillion from $ 3.20 trillion at the end of July.

China’s reserves, the largest in the world, fell by a record $ 513 billion last year after Beijing devalued the yuan currency, sparking a flood of capital outflows that threatened to destabilize the world’s second-largest economy and alarmed global markets.

China’s gold reserves fell to $ 77.18 billion at the end of August, down from $ 78.89 billion at end-July, data published on the People’s Bank of China website showed.