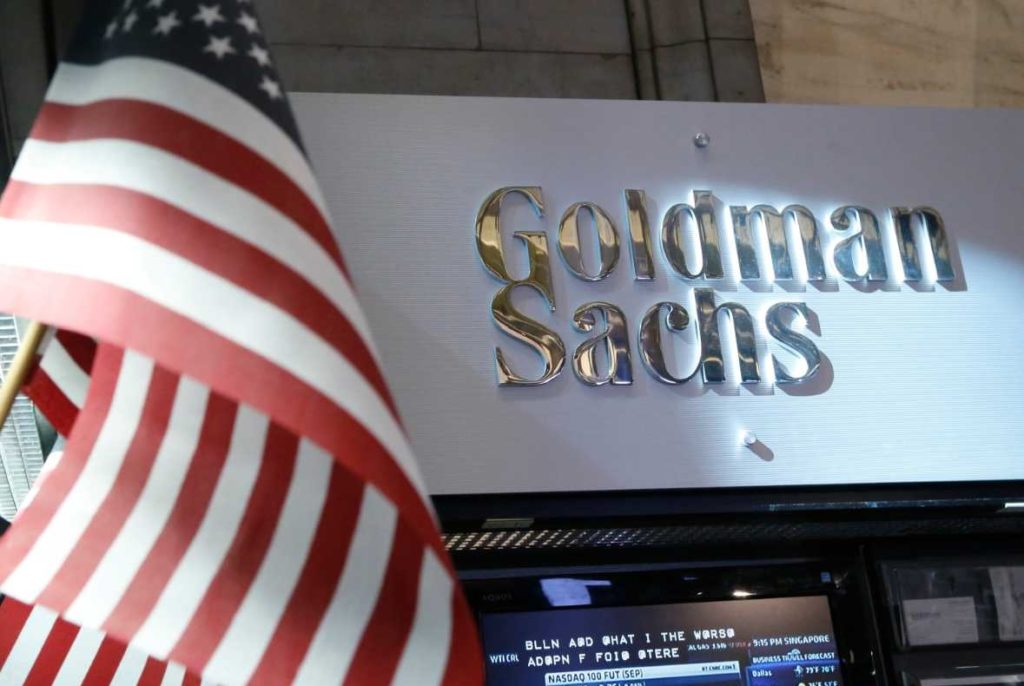 US : Goldman Sachs bans employees from donating to Trump

Goldman Sachs has enacted a set of rules that bans the firm’s top employees from contributing to certain campaigns, including the Trump-Pence ticket.

The rules kicked in Sept. 1 and will apply only to partners of the firm. The memo detailing the rule change was first reported by Politico. The firm says the rules were meant to remove any implication of so-called “pay to play.” Four years ago, the bank paid $ 12 million to settle charges that a former Boston-based banker had picked up bond underwriting business in the state while working for and contributing funds to the campaign of a then Massachusetts state treasurer and governor-hopeful, Tim Cahill.

But the people in the Trump campaign are sure to question the timing. That’s because the rules ban donations to politicians running for state or local offices, as well as donations to state officials who are seeking federal office. That makes campaign contributions to the Trump-Pence ticket a no-no. Pence is the current governor of Indiana.

In the memo, a copy of which was obtained by Fortune, Goldman specifically mentions the Trump-Pence campaign as an example of one Goldman partners can no longer support. Among the type of donations that are banned, according to the memo, are, “Any federal candidate who is a sitting state or local official (e.g., governor running for president or vice president, such as the Trump/Pence ticket, or mayor running for Congress), including their Political Action Committees (PACs).”

At the same time, the rules do not restrict donations to Clinton-Kaine. Kaine is a U.S. Senator for Virginia, and not considered a local official under Goldman’s rules. Although the memo does say that Goldman partners are no longer able to donate to the Virginia Democratic party, which could be a reference to Kaine. Lloyd Blankfein, Goldman’s CEO, has declined to say who he is supporting for president, but is known as a long-time Clinton supporter. Blankfein donated to Clinton when she ran against Obama is 2008.

“The policy change is also meant to minimize potential reputational damage caused by any false perception that the firm is attempting to circumvent pay-to-play rules, particularly given partners’ seniority and visibility,” the firm wrote in the memo. “All failures to pre-clear political activities as outlined below are taken seriously and violations may result in disciplinary action.”

Fortune in July reported that SEC rules would make it nearly impossible for the Trump-Pence campaign to raise money from private equity managers, citing pay-to-play rules.

The ban doesn’t eliminate a large number of potential Trump donors. The bank has 467 partners globally, out of 30,000 plus employees. But since Goldman partners tend to be some of the wealthiest people in finance, the fact that they aren’t allowed to send money to the Trump campaign could make a difference, particularly among the race for Wall Street dollars, where Trump has been trailing Clinton but catching up lately.

What’s more, both of the campaign finance directors—Steven Mnuchin for Trump and Gary Gensler for Clinton—are former Goldman bankers. You would expect both to turn to former colleagues for donations.

All of the bank’s employees are already required seek approval from the firm regarding any campaign contributions.

Pay-to-play rules were first introduced by the Securities and Exchange Commission in 2010, after several investment advisors were accused of trying to win business, such as managing public pensions, with improper tactics including political contributions. If a financial advisor were to make a campaign contribution to a public official or candidate, they would be banned from providing advisory services for compensation to the government client for two years under the rules.