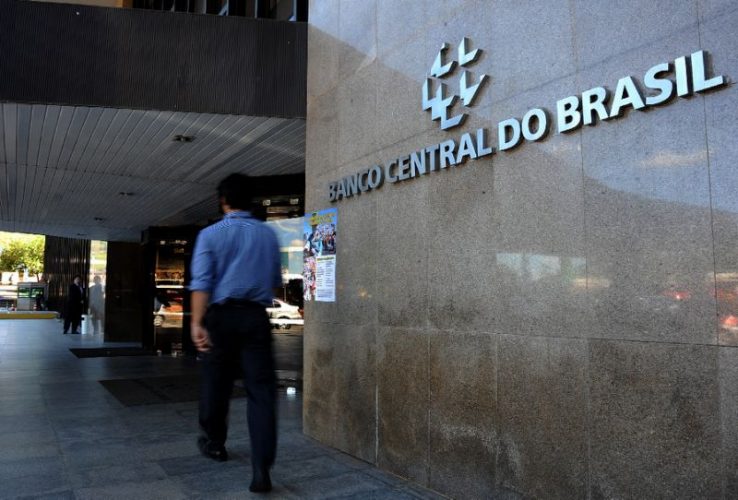 BRASILIA : Brazil’s central bank kept interest rates at a decade high for the ninth straight time on Wednesday, but signaled a rate cut could be in the cards later this year if stubbornly high inflation subsides.

In a unanimous vote, the bank’s monetary policy committee – known as Copom – kept its benchmark Selic rate BRCBMP=ECI at 14.25 percent, its highest since July 2006.

Although Brazil’s borrowing costs are among the world’s highest for a major economy, inflation has remained stuck around 9 percent as a surge in food prices offset a sharp drop in consumer demand.

The central bank removed from its statement a previous reference to the lack of room to cut interest rates, but laid out the blueprint to lower borrowing costs.

“The committee judges that a loosening of monetary conditions will depend on factors that allow greater confidence on meeting the inflation targets at the relevant horizons,” the bank said.

The bank highlighted a reduction in uncertainties regarding the approval of austerity measures and easing food inflation as key factors to flexibilize monetary policy. The bank also said it will monitor the effects high interest rates and a subdued economy will have on the pace of disinflation.

The country’s stubborn inflation has puzzled economists and raised worries among policymakers that it may threaten an economy they believe to be near a turning point as a political crisis eases and business confidence returns to the former star of emerging markets.

The bank’s willingness to sketch out the conditions needed to lower interest rates was interpreted by many analysts as a clear signal borrowing costs could be lowered later this year.

“By detailing the conditions the bank is open to the possibility of cutting rates. But meeting those conditions is not easy,” said Alessandra Ribeiro, economist and partner with Sao Paulo-based consultancy Tendencias.

“I don’t think we can expect a rate cut in October, but the bank could make its move in November.”

Lower inflation is seen by many economists as key to bolster consumer demand and shore up an economy that is showing its first signs of recovery.

An increase in investment in the second quarter after 10 straight declines has raised hopes that the worst of the recession may be over, official data showed earlier on Wednesday.

The rise in investment stems from a rebound in confidence after former President Dilma Rousseff, whose political backing and popularity nearly vanished amid the recession, was suspended in May prior to her dismissal by the Senate on Wednesday.

The Senate vote confirmed her vice president Michel Temer as president. The center-right leader has put forward a pro-business agenda that includes key economic reforms to rebalance the public accounts.

Brazilian assets seesawed after the dismissal on market fears over division in Temer’s alliance after the Senate also voted to maintain Rousseff’s political rights.

The approval of the reforms to cap public spending and reduce pension benefits should help the central bank in keeping a lid on inflation and lowering price expectations for coming years.

In the statement, the bank reiterated it aims to lower inflation to its target of 4.5 percent in 2017. The central bank has missed that goal since August 2010 after years of heavy public spending and consumption-based stimulus.