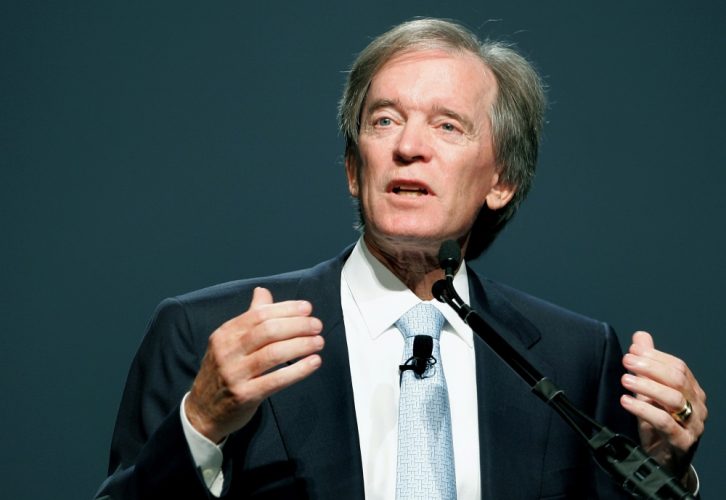 Bond investor Bill Gross ramped up his criticism of the Federal Reserve on Wednesday, characterizing chair Janet Yellen and her predecessors and contemporaries at other central banks of mastering “the art of market manipulation.”

In his latest Investment Outlook, Gross wrote: “All have mastered the art of market manipulation and no – that’s not an unkind accusation – it’s one in fact that Ms. Yellen and other central bankers would plead guilty to over a cocktail at Jackson Hole or any other get together of Ph.D. economists who have lost their way.”

Gross added: “With Yellen, there is no right or left hand – no ‘on the one hand but then on the other’ – there are only decades of old orthodoxy that follows the tarnished golden rule of lowering interest rates to elevate asset prices, which in turn could (should) trickle down to the real economy.”

For several years, Gross and others have warned that zero and negative interest rates not only fail to provide an easing cushion should recession occur, but they destroy capitalism’s business models. Those business models are dependent on a yield curve spread or an interest rate that permits a legitimate return on saving, as opposed to an incentive for spending, he said.

“Capitalism, almost commonsensically, cannot function well at the zero bound or with a minus sign as a yield,” said Gross, who oversees the Janus Global Unconstrained Bond Fund. Gross noted that $ 11 trillion of negative-yielding bonds are not assets – they are liabilities.

“Factor that, Ms. Yellen into your asset price objective. You and your contemporaries have flipped $ 11 trillion from the left side to the right side of the global balance sheet.”

Gross warned that in the process, Yellen and other central bankers have deferred long-term pain for the benefit of short-term gain and “the hopes that your ancient model renormalizes the economy over the next few years. It likely will not.”

He cited Japan as the “petri dish” example for the past 15 years.

“This watch is ticking because of high global debt and out-of-date monetary/fiscal policies that hurt rather than heal real economies. Sooner rather than later, Yellen’s smooth shot from the fairway will find the deep rough.”