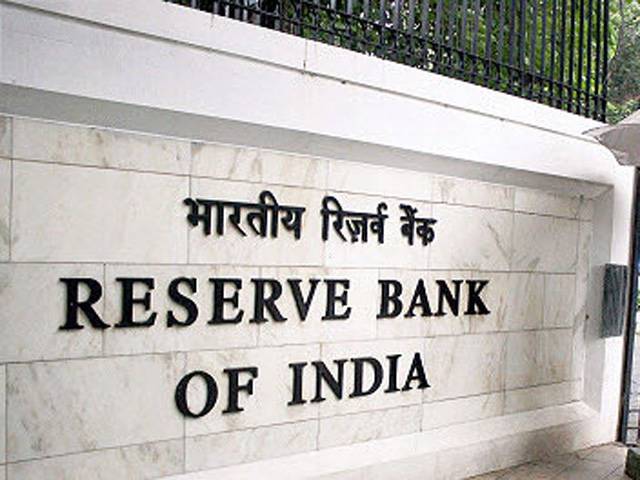 MUMBAI : One of the biggest challenges for India’s incoming central bank chief is a problem he and his predecessor have long grappled with – how to spur stubborn state banks to cut borrowing costs more aggressively to boost the economy.

Under Raghuram Rajan, the Reserve Bank of India (RBI) has cut lending rates by 150 basis points (bps) since early last year, but banks have only lowered their rates by roughly half that and say they can only manage another 10-15 bps more in coming months.

Urjit Patel, Rajan’s lieutenant at the RBI who has now been named his successor, knows well that the banks’ reluctance is blunting transmission of monetary policy into the broader economy, even as the window of opportunity for even greater easing may be closing.

Inflation accelerated to just over 6 percent in July, above the RBI’s March 2017 target of 5 percent. That could limit the prospect of more rate cuts by Patel, who is in any case seen as more hawkish and a big backer of the RBI’s inflation-targeting push.

The foot-dragging tactics of the Indian banks have clearly frustrated Rajan, who has unveiled a slew of measures, including injecting more cash into the banking system and forcing banks to more quickly adapt to monetary policy changes when setting their lending rates. ]

Rajan has stressed he will continue pushing banks for deeper cuts in lending rates until his term ends on Sept. 4.

But, highlighting the limits of the RBI governor’s powers, even ahead of the naming of Patel, bankers said they would resist pressure for more aggressive cuts, citing the impact on profits at a time when they are dealing with cleaning up $ 120 billion in sour loans.

“I have to look at my profitability as that is the only matrix that anyone cares about,” said a senior banker at a major state-run lender. “My NPA (non-performing asset) cost is already eating into my net interest margin, so I have to make that up somewhere.”

In his last days in office, Rajan is expected to make tweaks to the so-called marginal cost-based lending rates (MCLR) he had unveiled in April, which attempted to force lenders to more quickly reflect changes in deposit and market rates.

That measure has largely failed as bankers responded by jacking up the risk premium they assigned to new loans to avoid cutting lending rates.

Bankers say any further changes are unlikely to have much of an impact given the RBI cannot unilaterally force banks to lower lending rates.

The government has also been reluctant to step in. Although Prime Minister Narendra Modi’s administration is keen to see lower rates which could revive corporate investment, it has been unwilling to pressure state-owned banks because of the potential impact on profits.

“Banks still have to remain profitable. So, to that extent banks will try and protect their bottom lines,” said Arundhati Bhattacharya, chair of India’s top lender State Bank of India, at a recent news conference.

“Transmission will happen,” she added. “As much as we can do, we have been doing.”

Although Patel may be less aggressive in fighting the bad loans issue than Rajan, the general trend of higher provisioning is expected to stay in place, continuing to hamper profitability in the banking sector and easing the pressure on lenders to cut borrowing rates.

“Whatever banks wanted to enable them to cut rates faster, we have done,” a senior RBI official said. “We have infused large amounts of liquidity, the government has lowered the small savings rate, now what else is left to make them cut rates faster?”