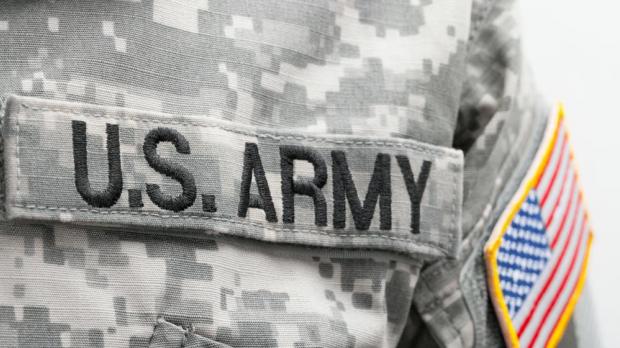 US : Army Fudged Trillions of Dollars in Accounting

The United States Army’s finances are so jumbled it had to make trillions of dollars of improper accounting adjustments to create an illusion that its books are balanced.

The Defense Department’s Inspector General, in a June report, said the Army made $ 2.8 trillion in wrongful adjustments to accounting entries in one quarter alone in 2015, and $ 6.5 trillion for the year. Yet the Army lacked receipts and invoices to support those numbers or simply made them up.

As a result, the Army’s financial statements for 2015 were “materially misstated,” the report concluded. The “forced” adjustments rendered the statements useless because “DoD and Army managers could not rely on the data in their accounting systems when making management and resource decisions.”

Disclosure of the Army’s manipulation of numbers is the latest example of the severe accounting problems plaguing the Defense Department for decades.

The new report focused on the Army’s General Fund, the bigger of its two main accounts, with assets of $ 282.6 billion in 2015. The Army lost or didn’t keep required data, and much of the data it had was inaccurate, the IG said.

“Where is the money going? Nobody knows,” said Franklin Spinney, a retired military analyst for the Pentagon and critic of Defense Department planning.

The significance of the accounting problem goes beyond mere concern for balancing books, Spinney said. Both presidential candidates have called for increasing defense spending amid current global tension.

An accurate accounting could reveal deeper problems in how the Defense Department spends its money. Its 2016 budget is $ 573 billion, more than half of the annual budget appropriated by Congress.

The Army account’s errors will likely carry consequences for the entire Defense Department.

Congress set a September 30, 2017 deadline for the department to be prepared to undergo an audit. The Army accounting problems raise doubts about whether it can meet the deadline – a black mark for Defense, as every other federal agency undergoes an audit annually.

For years, the Inspector General – the Defense Department’s official auditor – has inserted a disclaimer on all military annual reports. The accounting is so unreliable that “the basic financial statements may have undetected misstatements that are both material and pervasive.”

In an e-mailed statement, a spokesman said the Army “remains committed to asserting audit readiness” by the deadline and is taking steps to root out the problems.

The spokesman downplayed the significance of the improper changes, which he said net out to $ 62.4 billion.

“Though there is a high number of adjustments, we believe the financial statement information is more accurate than implied in this report,” he said.