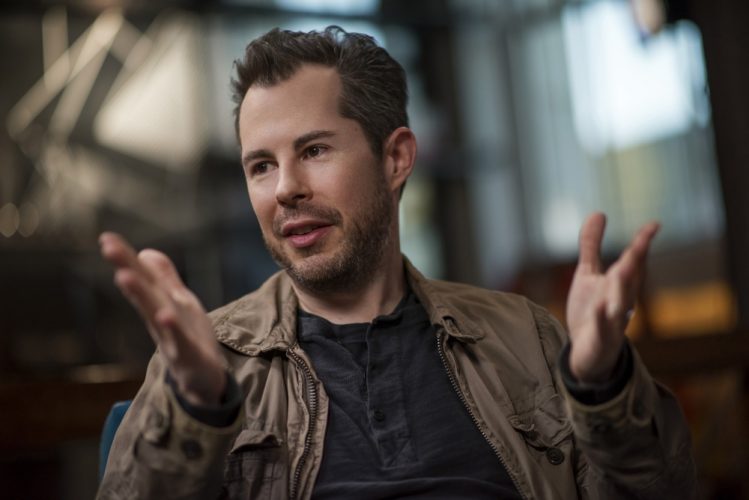 US : Bill Maris Steps Down as CEO of Google Ventures

Bill Maris has stepped down as CEO of Google Ventures, the corporate investment group he founded in 2009.

News of Maris’s decision was shared with GV employees via a memo on Wednesday afternoon, with an all-hands meeting scheduled for Thursday.

Maris’ successor will be GV managing partner David Krane, who was Google’s original communications lead. Sources familiar with GV suggest that Maris has been the firm’s driving vision, while Krane is primarily responsible for day-to-day operations.

The shake-up comes exactly one year after the creation of Alphabet, a holding company designed to better distinguish the core Google business from other projects like GV. Sources suggest that the reorganization has been accompanied by new cost controls for Alphabet companies, some of which do not currently generate revenue.

Maris’s original ties to Google GOOG actually predate the company’s creation. He was a neuroscientist by training who had gone to work in the mid-1990s at a Swedish investment company Investor AB, where his job was to help “translate” scientific conference presentations into something that the firm’s analysts could better understand. His office-mate was Anne Wojcicki, whose sister Susan would memorably rent out her garage to Larry Page and Sergey Brin, so that they could build a new search engine.

Anne (now co-founder and CEO of GV portfolio company 23andMe) later married Brin (they divorced last year), and kept in touch with Maris, who also would move into the tech world by founding a web hosting company. In 2007, Google asked Maris (among others) to brainstorm ideas for what a Google venture capital unit would look like.

The ultimate result, unveiled two years later, was an extraordinarily flexible platform that featured a generalist investment strategy (software, hardware, healthcare, robotics and energy), competitive compensation (senior investors receive carried interest), a large portfolio support staff (designers, engineers, recruiters, etc.) and a seemingly bottomless supply of capital (the official pool can be, and has been, expanded for out-sized opportunities like the group’s $ 258 million investment in Uber).

Whereas many corporate venture capital groups are viewed as “dumb money,” GV quickly established itself as a go-to firm for many of Silicon Valley’s hottest entrepreneurs ― rearranging the Sand Hill Road pecking order (alongside Andreessen Horowitz, also founded in 2009).

Google Ventures had $ 2.4 billion in assets under management as of the beginning of 2016, and last year backed 39 different companies (including Jet, which just agreed to be acquired by Wal-Mart for $ 3 billion).

According to the firm’s website, Maris’s investments include Uber, Nest, Cloudera, DocuSign, Flatiron Health and Foundation Medicine. He also was instrumental in the creation of Calico, an anti-aging Alphabet company into which Google invested approximately $ 1 billion. There is no word on his specific plans after GV, but Maris is expected to remain in the investment world.