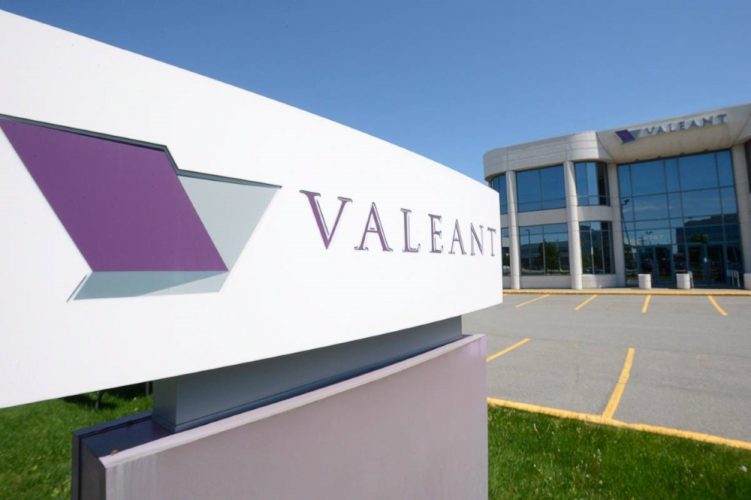 US : Valeant executives may be facing criminal prosecution

U.S. prosecutors have opened a criminal investigation into drugmaker Valeant Pharmaceuticals over whether it hid from insurers its relationship with a specialty pharmacy that helped boost its drug sales, The Wall Street Journal reported on Wednesday.

Lawyers at the U.S. Attorney’s Manhattan office are trying to gauge whether concealing those ties may have amounted to defrauding insurers, the Journal report said, citing people familiar with the matter.

A source familiar with the matter told Reuters later on Wednesday that investigators have been looking into what disclosures Valeant vrx and the pharmacy, Philidor Rx Services, made to insurance companies about their relationship.

Valeant came under scrutiny last October on disclosures that it used Philidor to overcome insurer rejections to reimbursing its medications, with Philidor resubmitting claims to insurers until they were approved.

Neither Valeant nor the U.S. Attorney’s Office in Manhattan were immediately available for comment.

Valeant‘s drug pricing and its business practices have drawn interest from multiple U.S. government agencies. Its market value has fallen by over 90 percent over the last year.

Both the disclosure on the use of Philidor to overcome insurer rejections to reimbursement claims and a disclosure that Valeant had an option to buy Philidor outright sparked a sell-off by investors who had not been aware of the relationship.

The investigation by U.S. prosecutors could potentially lead to criminal charges against former Philidor executives and Valeant as a company, the Journal report said, citing one person familiar with the matter. ()

Valeant has taken repeated steps to restore investor trust, including cutting off ties with Philidor last October, conducting an internal review of that relationship, replacing Chief Executive Michael Pearson, overhauling its board of directors and appointing new leaders to run its main businesses.

Billionaire investor William Ackman, whose Pershing Square Capital Management is Valeant‘s largest shareholder, has taken a board seat to influence efforts to clean up the business. New management, led by CEO Joseph Papa, have sought to move beyond the questions over its Philidor ties.

Valeant is also under investigation by the U.S. Securities and Exchange Commission. Last October, it said it had received subpoenas from the U.S. prosecutors in both Massachusetts and New York seeking information on its patient assistance programs, drug pricing and distribution practices.