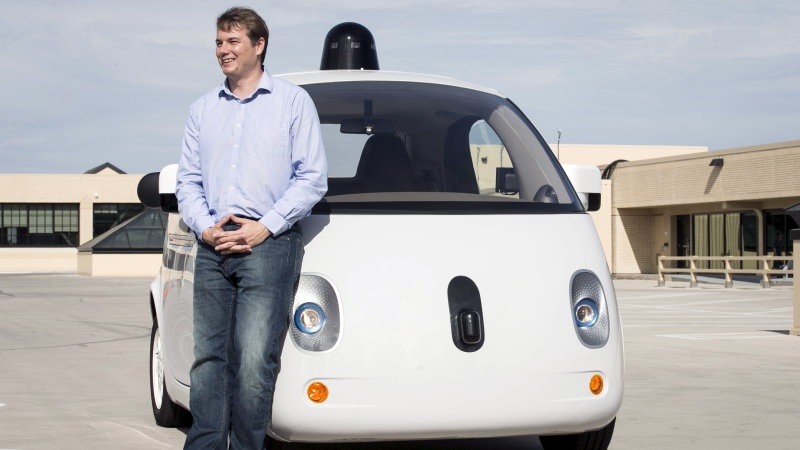 Chris Urmson, who was instrumental in building Google’s self-driving car project, said on Friday he is leaving the team after seven and a half years.

Urmson, who joined the project when it was launched and has been a public face of Google’s autonomous vehicle efforts, testified before a U.S. Senate panel on autonomous cars in March.

Krafcik confirmed Urmson’s departure in a tweet on Friday afternoon.

Urmson, in a blog post late Friday, said he was “ready for a fresh challenge.” He said he wasn’t sure what he would do next. “Going to take some time and get some perspective from outside of Google,” he wrote in a text message.

“Seven years ago, the idea that a car could drive itself wasn’t much more than an idea. Chris has been a vital force for the project, helping the team move from a research phase to a point where this life-saving technology will soon become a reality,” Luu said.

Google’s self-driving car project is expected to become a standalone company this year. In July, the project appointed its first general counsel.

Google has logged more than 1.8 million miles of autonomous driving in testing in Texas, California, Arizona and Washington state. It has said it has no timetable for making self-driving vehicles available to the public.

Officials have said Google is preparing to make its self-driving car unit a separate company. The program is now part of its X research laboratory unit.

“The self-driving car project is in the middle of graduating from X and this is sort of a gradual process,” Astro Teller, who heads the X program, told NBC News in April.

In May, Google and Fiat Chrysler Automobiles NV said they had agreed to work together to build a fleet of nearly 100 self-driving minivans, the first time a Silicon Valley firm had teamed up with a traditional carmaker to develop an autonomous vehicle.

In March, Reuters reported Google’s self-driving car team was expanding and hiring more people with automotive industry expertise, underscoring the company’s determination to move the division past the experimental stage.