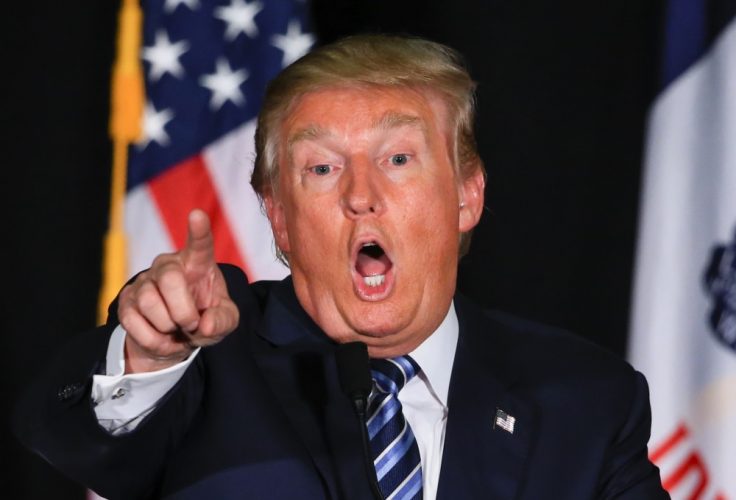 Here Are All the Billionaires Backing Donald Trump

Buffett is one of a number of billionaires who have lined up in support of the Democratic party contender, Hillary Clinton. Her endorsers also include mogul and former NYC mayor Michael Bloomberg and Apple CEO Tim Cook.

Still others are dissatisfied with both options for the executive office. At Fortune’s Brainstorm Tech conference in Aspen, Colo., this summer, the mega-wealthy industrialist Charles Koch, a longtime conservative backer, likened voting for either candidate to choosing between “cancer or a heart attack.” (We left him off the list.)

But when it comes to big bucks donors, Donald Trump is not going it alone, either.

The Republican party candidate for president has more than a dozen of billionaire backers supporting his campaign. Though Fortune and others have questioned Trump’s own personal wealth claims, other members of the three comma club have thrown their weight behind him.

Who among them has raised the Trump banner? People on the list range from Peter Thiel, the Silicon Valley investor of PayPal pypl and Facebook fb fame who keynoted this year’s Republican National Convention, to Sheldon Adelson, the Las Vegas Sands Casino lvs impresario, to Woody Johnson, owner of the New York Jets football team and heir to the Johnson & Johnson jnj fortune, to Carl Icahn, the rough-and-tumble activist investor and chairman of the eponymous Icahn Enterprises iep . (Sorry, Martin Shkreli, the ex-CEO of Turing Pharmaceuticals, did not make the cut.)

Here’s the lineup of ultra-rich bigwigs championing the reality television star-turned-politician in the 2016 election. 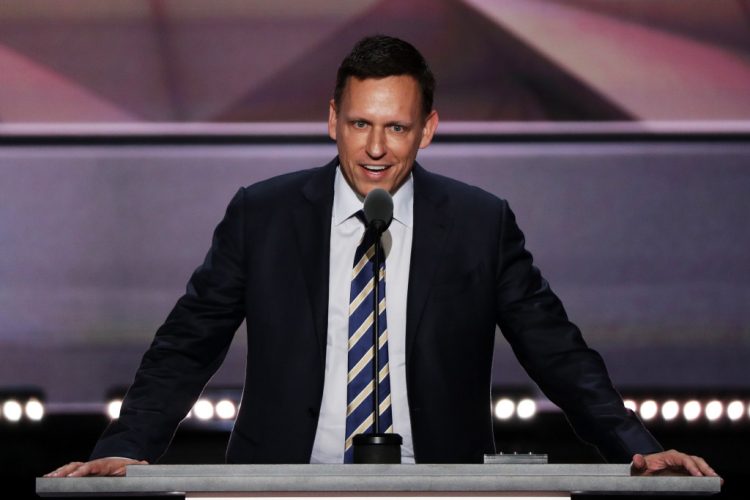 Peter Thiel, co-founder of PayPal, delivers a speech at the Republican National Convention in Cleveland, Ohio.Photograph by Alex Wong—Getty Images

“Fake culture wars only distract us from our economic decline, and no one in this race is being honest about it except Donald Trump,” the Silicon Valley venture capitalist said onstage at this year’s Republican National Convention. 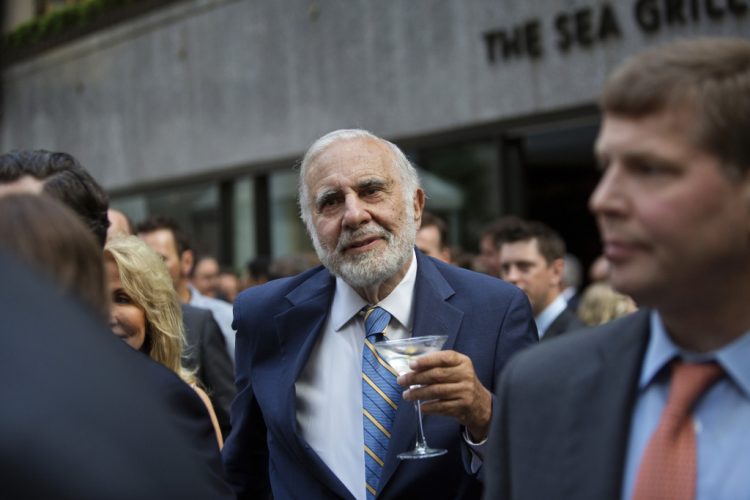 “I think you need somebody to shake up the establishment in Washington just like you do in corporate America,” Icahn told Fortune earlier this year. 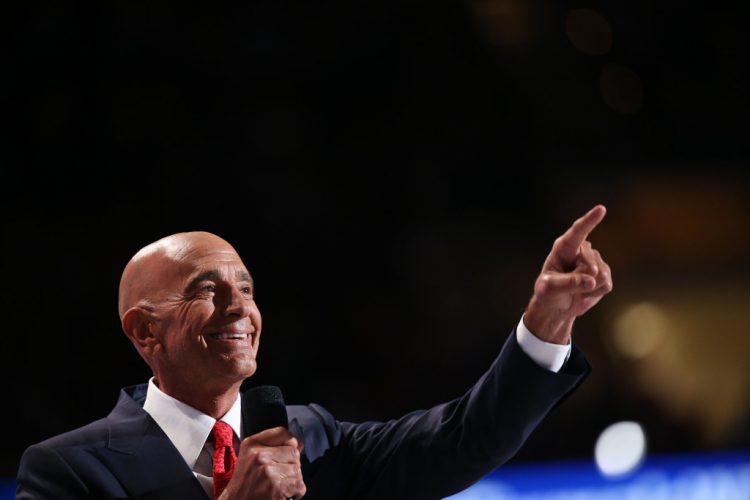 The private equity veteran endorsed Trump, even though he said Trump once “played [him] like a Steinway piano” during a business deal. 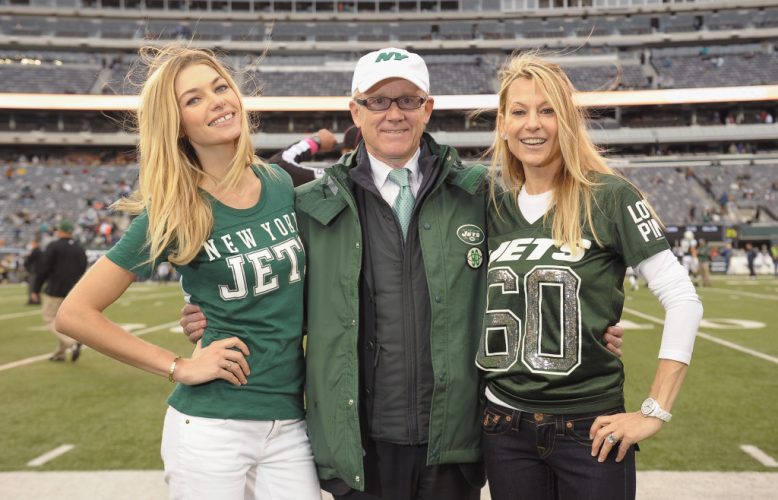 The Johnson & Johnson jet-setter plans to host a fundraiser for Trump at his estate in East Hampton. 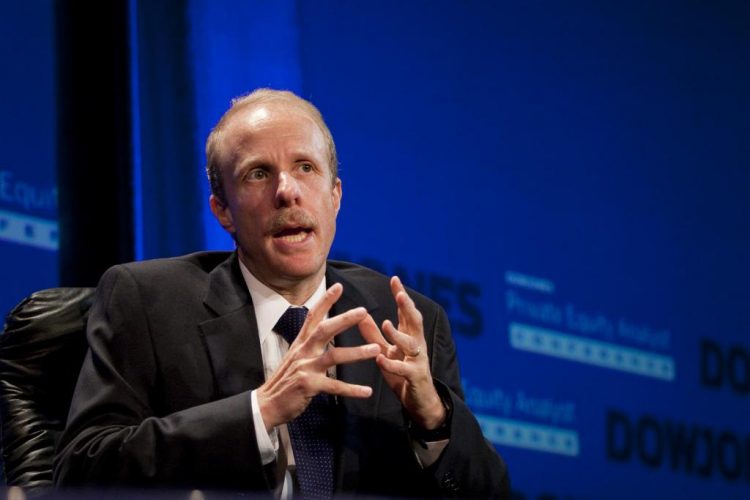 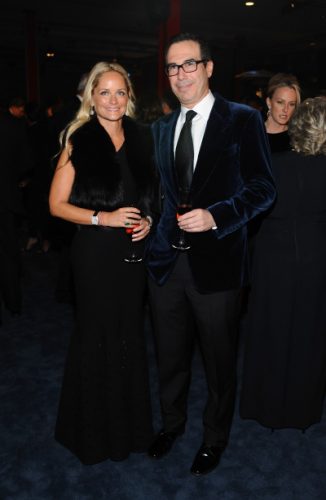 The hedge fund manager serves as Trump’s chief fundraiser and as head of his national finance committee. 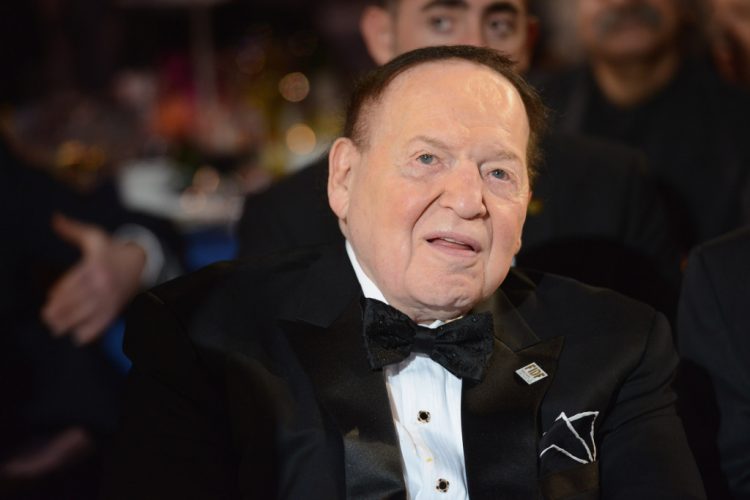 “He’s our nominee,” the Sands casino magnate told the New York Times in May. “He won fair and square.” 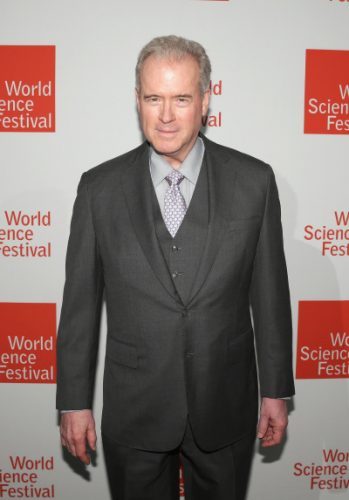 This hedge fund manager and his daughter Rebekah have reportedly donated nearly $ 500,000 each to the Trump campaign. 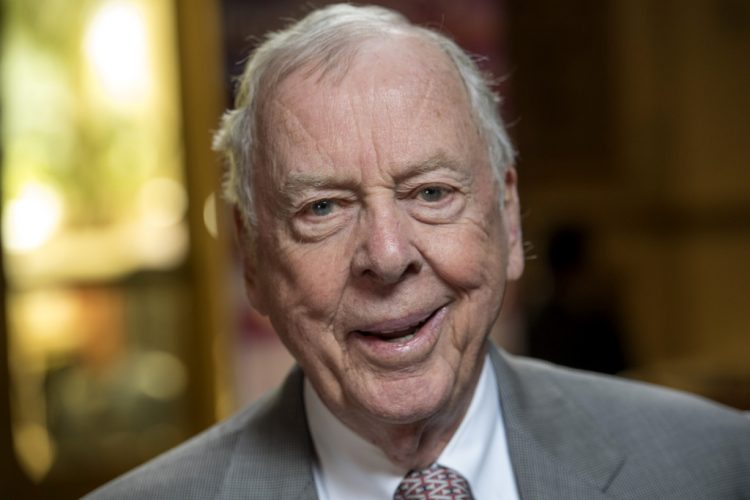 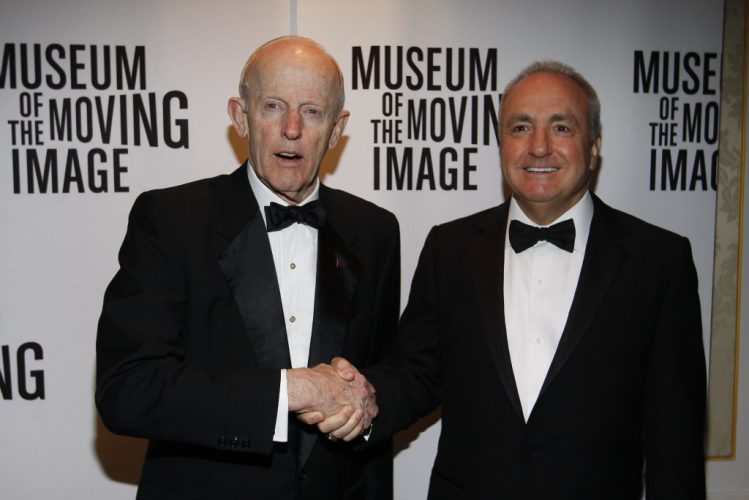 “I think anybody would be better than Clinton,” the media mogul told MinnPost, an online news outlet focused on all things Minnesota. “I think he’ll moderate himself.” 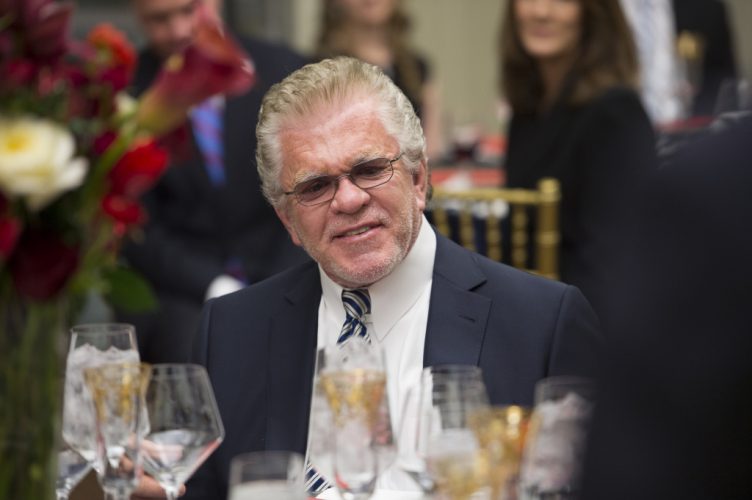 The tech entrepreneur and his wife Katerina have reportedly donated nearly $ 500,000 each to Trump’s cause. 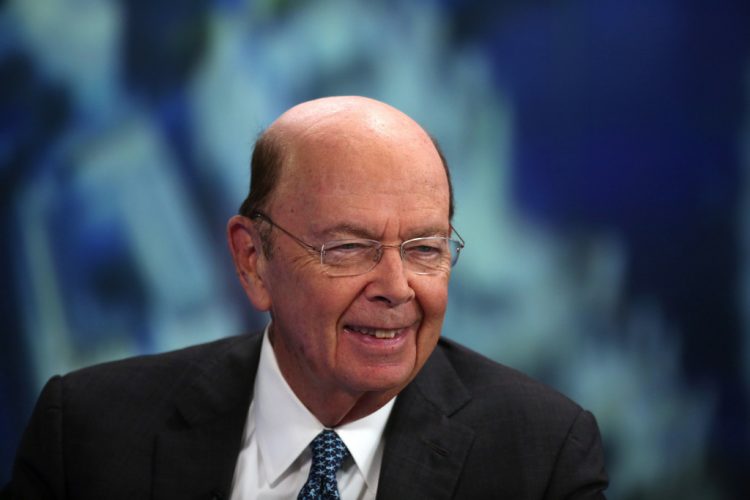 The cost of a plate at a Trump fundraising luncheon held at the investor’s Southampton estate was $ 25,000. 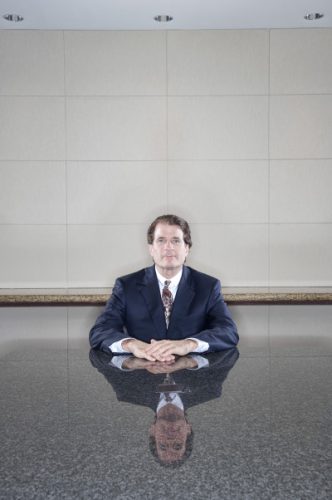 “All these politicians with all these specific plans,” the banker groused to the New York Times when explaining his support for Trump. “I think it’s total [expletive].”

Paulson, who made his fortune betting against the housing market before its collapse a decade ago, co-hosted a supremely pricey Trump fundraising event at Le Cirque, a French restaurant in Manhattan.