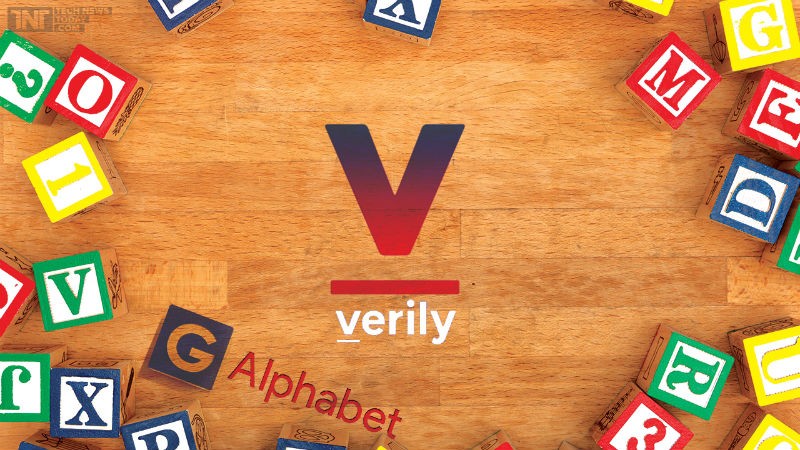 The new company, owned 55 percent by GSK and 45 percent by Verily, will be based at GSK’s Stevenage research center north of London, with a second research hub in South San Francisco.

It is GSK’s second notable investment in Britain since the country voted to leave the European Union in June. Last week it announced plans to spend 275 million pounds on drug manufacturing.

Galvani will develop miniaturized, implantable devices that can modify electrical nerve signals. The aim is to modulate irregular or altered impulses that occur in many illnesses.

GSK believes chronic conditions such as diabetes, arthritis and asthma could be treated using these tiny devices, which consist of a electronic collar that wraps around nerves.

Kris Famm, GSK’s head of bioelectronics research and president of Galvani, said the first bioelectronic medicines using these implants to stimulate nerves could be submitted for regulatory approval by around 2023.

“We have had really promising results in animal tests, where we’ve shown we can address some chronic diseases with this mechanism, and now we are bringing that work into the clinic,” he told Reuters.

“Our goal is to have our first medicines ready for regulatory approval in seven years.”

GSK first unveiled its ambitions in bioelectronics in a paper in the journal Nature three years ago and believes it is ahead of Big Pharma rivals in developing medicines that use electrical impulses rather than traditional chemicals or proteins.

The tie-up shows the growing convergence of healthcare and technology. Verily already has several other medical projects in the works, including the development of a smart contact lens in partnership with the Swiss drugmaker Novartis (NOVN.S) that has an embedded glucose sensor to help monitor diabetes.

Famm said the first generation of implants coming to market would be around the size of a medical pill but the aim eventually was to make them as small or smaller than a grain of rice, using the latest advances in nanotechnology.

Patients will be treated with keyhole surgery and the hope is that bioelectronic medicine could provide a one-off treatment, potentially lasting decades.

Major challenges including making the devices ultra low-power so that they function reliably deep inside the body.

The idea of treating serious disease with electrical impulses is not completely new.

Large-scale electrical devices have been used for years as heart pacemakers and, more recently, deep brain stimulation has been applied to treat Parkinson’s disease and severe depression, while EnteroMedics (ETRM.O) last year won U.S. approval for a device to help obese people control their appetite.

Galvani, however, is taking electrical interventions to the micro level, using tiny implants to coax insulin from cells to treat diabetes, for example, or correct muscle imbalances in lung diseases.

Galvani will initially employ around 30 scientists, engineers and clinicians.

The company will be chaired by Moncef Slaoui, GSK’s vaccines head, who pioneered the drugmaker’s drive into the bioelectronics field. Slaoui is retiring from GSK next March but will continue to steer Galvani after that date, a spokesman said.

Galvani will be fully consolidated in GSK’s financial statements, following the model of the group’s majority-owned ViiV Healthcare business, which sells HIV medicines.