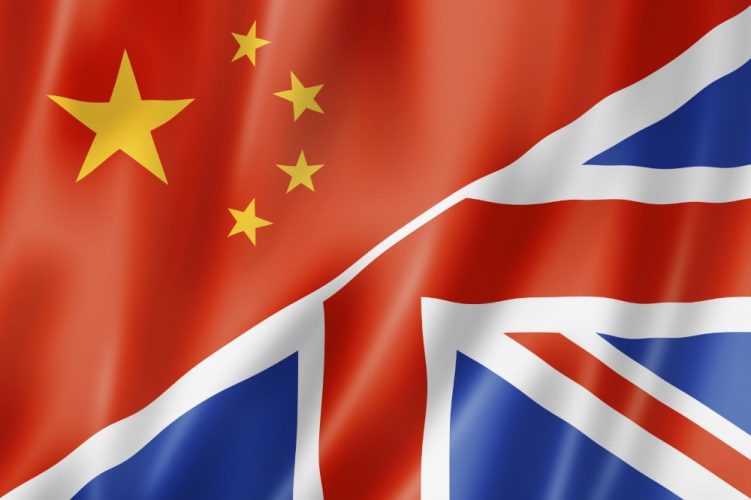 HONG KONG : British and Chinese securities watchdogs are discussing an agreement that will pave the way for landmark financial services projects between the countries, sources said, easing fears that Britain could be a less attractive partner for such deals after last month’s vote to leave the European Union.

Britain’s Financial Conduct Authority (FCA) and the China Securities Regulatory Commission (CSRC) are cooperating on a regulatory framework for a scheme for distributing fund products in each other’s jurisdiction and a proposed London-Shanghai link for trading shares, two people with direct knowledge of the matter said.

Britain, home to the EU’s biggest finance sector, has been pushing in recent years to deepen its financial services ties with China, which has agreed to these and other cross-border financial services schemes as part of the UK-China Economic and Financial Dialogue (EFD) program.

The UK’s former Chancellor George Osborne and Chinese vice premier Ma Kai said at last September’s EFD meeting in Beijing that they would explore the creation of a London-Shanghai equity link and mutual funds recognition scheme, but neither government has provided further details.

There are, however, other complications in the economic links between the two countries since the EU vote ended the premiership of Britain’s David Cameron, who along with Osborne had been keen to develop cooperation with Beijing.

New Prime Minister Theresa May stepped in on Friday to delay a planned Chinese investment in a new British nuclear plant to review security concerns, a former colleague and a source said on Saturday.

Vince Cable, who was business secretary from 2010 to 2015, also told BBC Radio that during Cameron’s tenure May had made “quite clear she was unhappy about the rather gung-ho approach to Chinese investment”.

Even so, the formal cooperation between the FCA and CSRC signals that the financial projects at least are going ahead, with one source saying the discussions had remained “very positive”.

Some market watchers had raised concerns that leaving the EU, which puts in doubt the UK’s future access to the trading bloc and its “passports” to provide financial services there, could scupper such projects by limiting their potential scope and appeal.

“So far none of the cross-border exchange initiatives has been derailed by the risk of Britain leaving the European economic area and the associated passporting rights,” said Frederic Ponzo, managing partner at financial services consultancy GreySpark Partners in London.

“What is clear is that the CSRC and the FCA will not stop cooperating after the vote to leave the EU,” he added.

A second source said the FCA and CSRC were exploring a regulatory agreement similar conceptually to a memorandum of understanding (MOU) inked by the CSRC and the Hong Kong Securities and Futures Commission (SFC) prior to the launch of the Hong Kong-Shanghai stock trading link in November 2014.

The Hong Kong-China MOU created a framework for policing the scheme, including sharing trading data and coordinating on investigations, although it was not clear if a UK-China cooperation would be as far reaching, the sources said.

Details of the regulatory agreement may be announced at the next EFD meeting in the Autumn, though this has not been decided yet, both sources said. One said the UK and China may also unveil cooperation on so-called “fintech” initiatives.

Both said, however, that Britain and China did not expect to announce any major new financial services initiatives at this year’s EFD meeting, the date for which has not been set but will likely be held in October or November in Britain, a third source said, while both countries analyze the implications of Britain’s exiting the EU.

The FCA declined to provide comment. The CSRC, UK Treasury and Chinese Ministry of Finance did not respond to requests for comment.