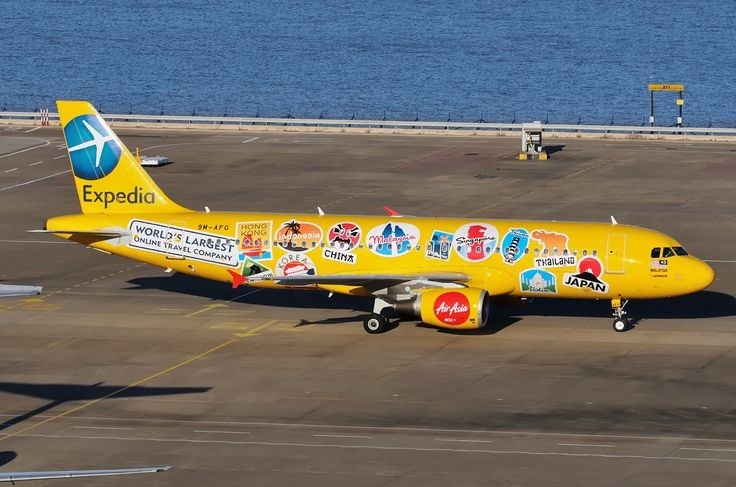 US : Expedia revenues down due to Hotel Discounts and Terrorist Attacks

Expedia reported lower-than-expected quarterly revenue due to higher promotions for its member loyalty program and discounts to promote new hotel listings, sending the company’s shares down more than 6% in extended trading.

Expedia expe , which owns a majority stake in Trivago, and the founders of the travel website have agreed to explore the feasibility of taking the business public, Expedia said.

The world’s largest online travel services company said its bookings in the latest quarter slowed due to the acquisition of rival Orbitz Worldwide, “self-inflicted” wounds such as technology upgrades, and the recent spate of attacks in Europe.

“Travel demand to France is a particular challenge. With each subsequent event we have seen a worsening of the trend,” Chief Financial Officer Mark Okerstrom told Reuters.

However, bookings out of the United States into London accelerated once the pound fell against the dollar following Britain’s vote on June 23 to leave the European Union, he said.

The higher promotions and discounts by Expedia led to a 5% drop in revenue per room night in the second quarter ended June 30.

The company, which owns Expedia.com, Hotels.com, Hotwire and other brands, said it expects revenue per room night to decrease through 2016.

Hotel room night bookings rose 20% in the quarter, excluding eLong, a Chinese travel website it sold in May 2015. But the growth was slower than the 35% increase a year earlier.

Even the 25% rise to $ 18.86 billion in gross bookings on Expedia sites, excluding eLong, was the slowest in three quarters.

Expedia said it expects organic hotel room night bookings to improve later this year, but cautioned that a continued slowdown would mean full-year EBITDA would be at the lower end of its forecast.

Second-quarter revenue rose to $ 2.20 billion from $ 1.66 billion, but fell slightly short of analysts average estimate of $ 2.25 billion, according to Thomson Reuters I/B/E/S.

Excluding items, its earnings of 83 cents per share beat analysts’ estimates of 78 cents.