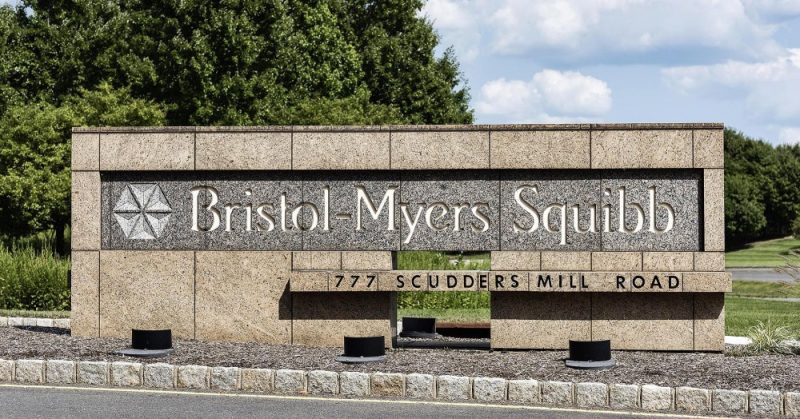 Bristol-Myers Squibb Co reported better-than-expected quarterly results on Thursday, thanks to sales of its treatments for hepatitis C and arthritis, and raised its forecast slightly for full-year profit.

Revenue jumped 17 percent to $ 4.87 billion, about $ 200 million above analyst predictions. Still, most of the unexpected sales gains came from hepatitis C medicines that are expected to soon lose ground to newer, potent treatments.

Bristol-Myers’ most important medicine is Opdivo, a so-called PD-1 inhibitor for melanoma, lung cancer and kidney cancer that works by taking the brakes off the immune system.

Approved in late 2014, its sales hit $ 840 million in the quarter and is expected to keep growing by leaps and bounds despite competition from Merck & Co’s similar Keytruda.

JP Morgan analyst Chris Schott said Bristol-Myers’ results were “solid” and maintained his “overweight” rating on company shares, citing the ramp up of Opdivo sales and the drug’s potential approval for other types of cancer.

Strong growth was also seen for Eliquis, a pill co-marketed by Pfizer Inc, which is used to prevent blood clots in patients with an irregular heartbeat called atrial fibrillation. Its sales soared 78 percent to $ 777 million, helped by clinical data that suggest it is safer and more effective than rival new oral therapies.

The U.S. drugmaker earned $ 1.17 billion in the second quarter, or 69 cents a share, compared with a loss of $ 130 million, or 8 cents a share, a year earlier, when it took a big acquisition-related charge.

Bristol-Myers said it now expects 2016 earnings of $ 2.55 to $ 2.65 per share, slightly higher than its earlier forecast of $ 2.50 to $ 2.60 per share. That would reflect earnings growth of up to 32 percent over the previous year, as Opdivo and Eliquis continue to enjoy large sales gains.