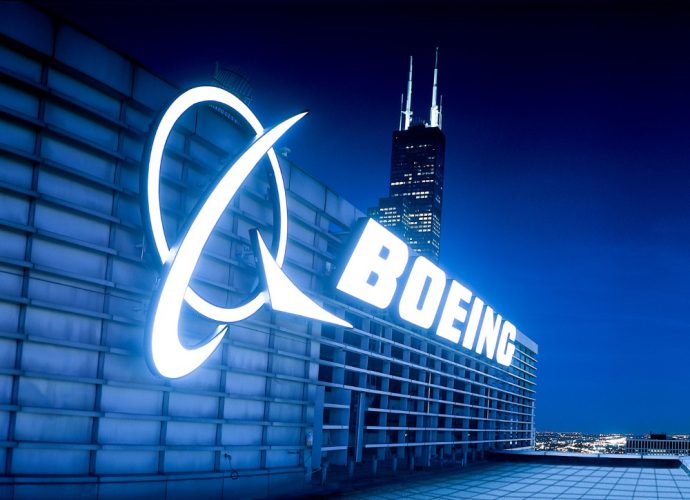 Excluding some pension and other costs, it posted a loss of 44 cents per share, compared with earnings of $ 1.62 per share a year earlier. Analysts, on average, expected a loss of 93 cents a share, according to Thomson Reuters I/B/E/S.

The loss reflects $ 3.23 per share in charges announced last week stemming from reclassification of 787 costs and unexpected expenses for the 747 and KC-46 refueling tanker programs.

The results reflected increased deliveries of twin-aisle commercial aircraft, and better profitability in its defense, space and security business. While revenue in the unit fell 5 percent, profit rose 9 percent.

Boeing’s delivery of jets rose about 1 percent in the quarter from a year ago.

Deliveries of twin-aisle 787s and 777s were up about 12 percent and 8 percent, respectively. But the company is delivering fewer 737s as it begins production of the successor 737 MAX jet. Those deliveries are expected to rise next year once the new plane is certified and begins service.