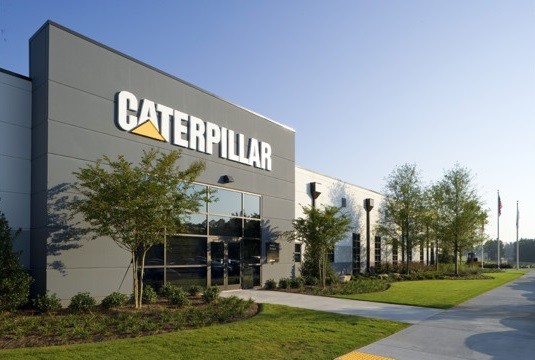 At the same time Caterpillar raised estimated expenses for restructuring during full-year 2016 to $ 700 million, from $ 550 million.

“Despite a solid second quarter, we’re cautious as we enter the second half of the year,” Chief Executive Officer Doug Oberhelman said in a statement.