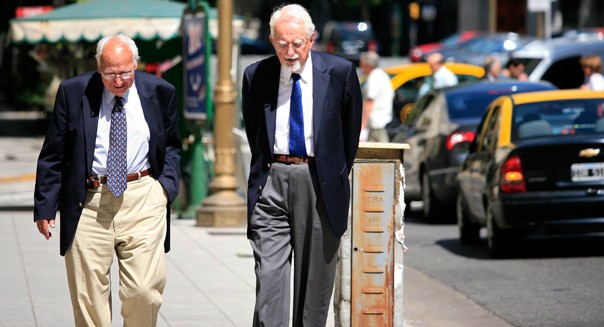 10 Best Retirement Cities in the U.S.

When the nest egg has been built and it’s time to close the door on a fruitful career, selecting a city in which to retire can be a cumbersome yet rewarding task. Several dimensions need to be considered as employment is no longer a focus and an adaptation to a more leisurely lifestyle commences. Primary concerns for retirees looking to relocate, or stay put, revolve around affordability, safety, walkability, health care, tax rates and, not least of all, climate. The following 10 cities offer an optimal mix of factors weighed by individuals and couple’s intent on embracing a cherished lifestyle when punching the clock no longer dominates the day. 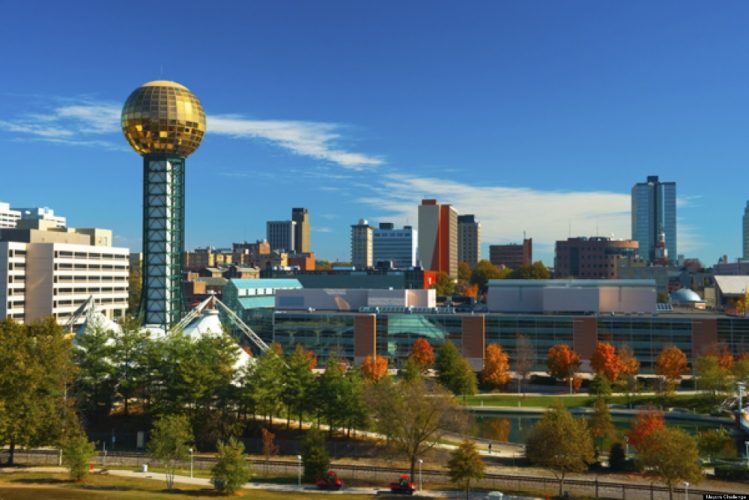 Knoxville, Tennessee, is situated less than an hour’s drive from the Great Smoky Mountains, a nature lover’s nirvana where hiking, biking and kayaking present boundless outdoor pursuits for the active retiree. Living costs are seated about 11% below the national average. The median home price is $ 127,000 spread among gated communities and quirky neighborhoods such as Parkridge, whose dwellings feature the eclectic stamp of noted architect and former resident George Barber. Walkability consultant Mark Fenton met with Knoxville government officials in April 2016 to recommend plans for interconnecting the city’s network of trails, bike paths and public transportation routes. 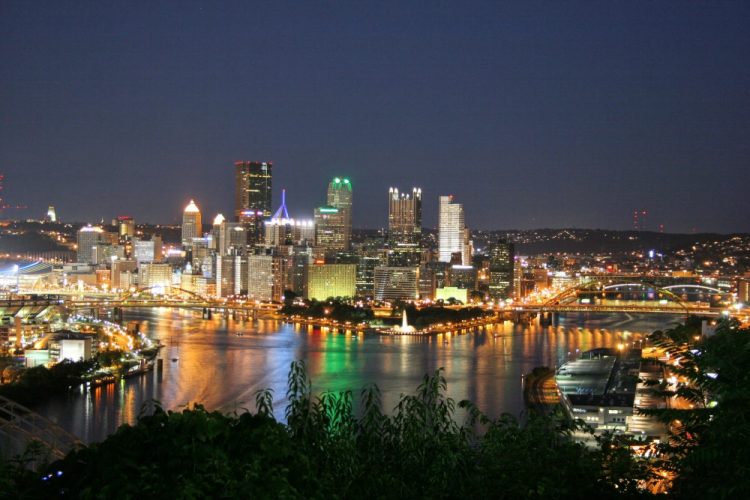 The revitalized city of Pittsburgh, Pennsylvania, known further to its fervent sports fandom as the City of Champions, appeals to retirees who desire a walkable metro area with easy access to its professional sports venues. Another town heavily slanted toward academia, the Steel City is replete with cultural destinations such as the Carnegie Museums of Art and Natural History. Medical care is anchored by the renowned University of Pittsburgh Medical Center, with a dozen other facilities clustered nearby. The public transportation system is the nation’s 11th largest, highlighted by two inclined plane railroads that move passengers up and down the city’s hilly terrain. 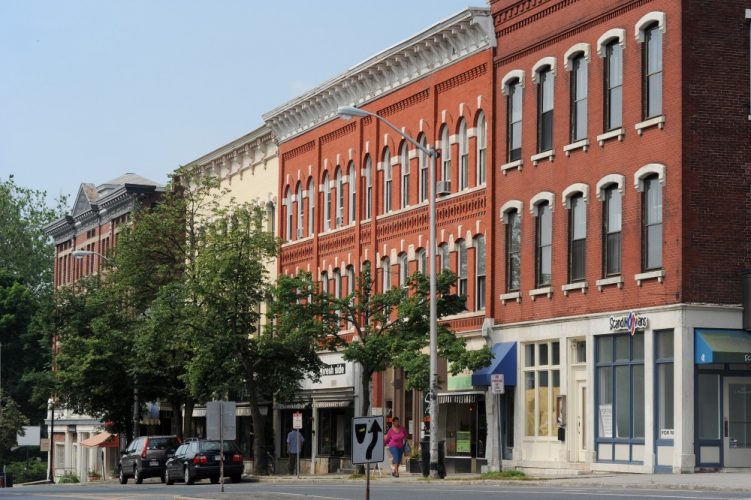 Low crime rates and affordable housing make Amherst, Massachusetts, a coveted destination for retirees. A median home value of $ 133,700 enhances the livability of a city whose costs measure about 3% above the national average. Between a low of 1 (best) and a high of 100 (worst), Amherst’s average crime index weighs in at an average of 37, about 5 points below the U.S. measure. While average snowfall accumulates annually at 18 inches above the average for the rest of the country, the city holds a comfort index of 52. The comfort index accounts for Amherst’s average temperature of about 53°F yet also emphasizes the lack of humidity experienced in warmer seasons. 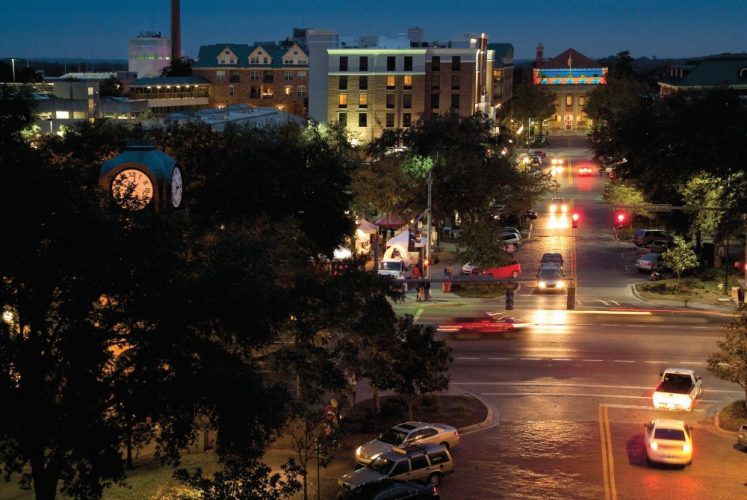 College towns may not evoke serenity, but the University of Florida engages retirees and offers courses exclusively for seniors. The city provides affordable living options; the median listing price of a house is $ 127,900, and a one-bedroom apartment averages $ 680 per month. The cost of living sits about 1.2% below the national average. Located in north central Florida, Gainesville enjoys an average temperature of 66.2°F, a bit more temperate than its southerly counterparts. 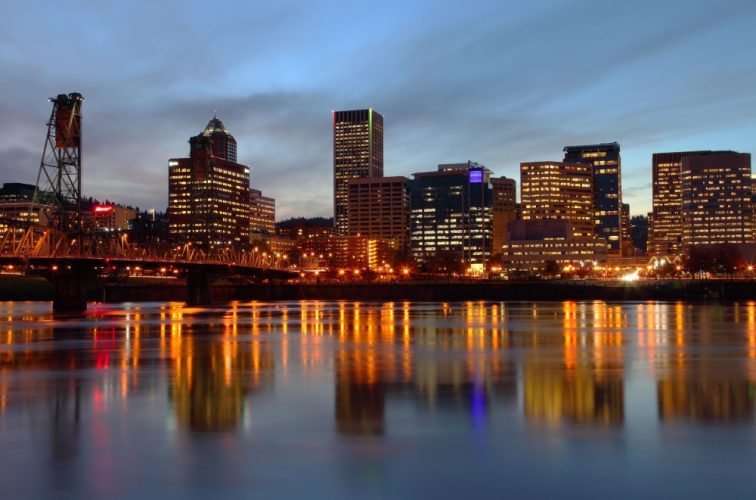 Known as a city with a variety of culinary options ranging from food trucks to fine dining establishments, Portland, Oregon, projects a 106% population increase between 2010 and 2030 among residents 65 or older. Cultural activities, such as theater and music venues, abound, with many acts taking place in the city’s numerous parks. The overall cost of living sits about 26% above the national average; however, Portland’s downtown, Hollywood and Pearl districts provide easy walks to restaurants, shopping and entertainment venues. 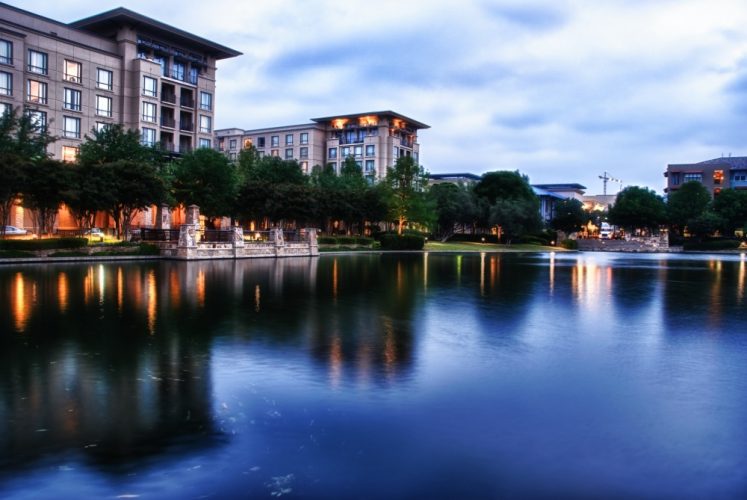 The Plano, Texas median home value, at $ 274,000, is about twice that of its Dallas neighbor. However, the absence of state income tax reduces the burden on retirees seeking a temperate climate with big city access. Since the city’s crime rates are lower than the state and national medians, Plano residents had about one-third less the chance of experiencing a violent crime than the rest of the nation, as of 2014. About 20% of Plano residents are 55 or older, and heat-seeking retirees enjoy average temperatures of about 70°F. 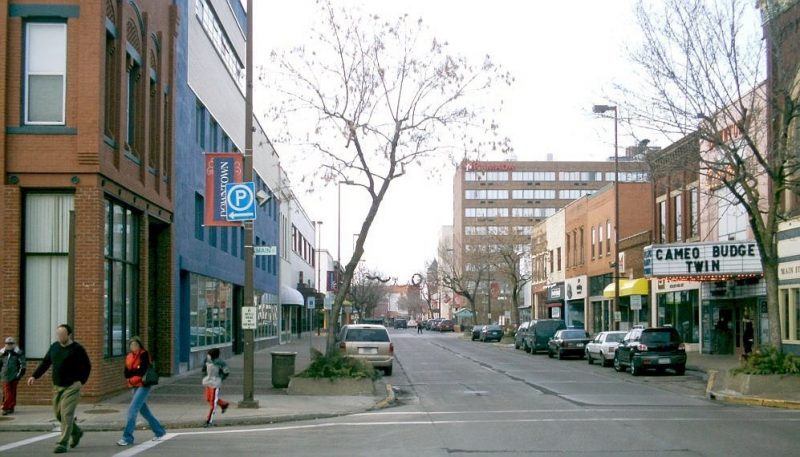 With a cost of living 10% below the national average, Eau Claire, Wisconsin, makes an ideal retirement destination for value-minded seniors who relish a change of seasons. Housing and utility cost indexes reflect prices about 23 and 8%, respectively, below the national average. Outdoor enthusiasts can traverse numerous parks and trails along the Chippewa River that offer 70 miles of pathways for summer strolls and winter sports, such as cross-country skiing. The Mayo Clinic Health System, one of four area hospitals, employs 247 physicians who specialize in primary, surgical and specialty practices. 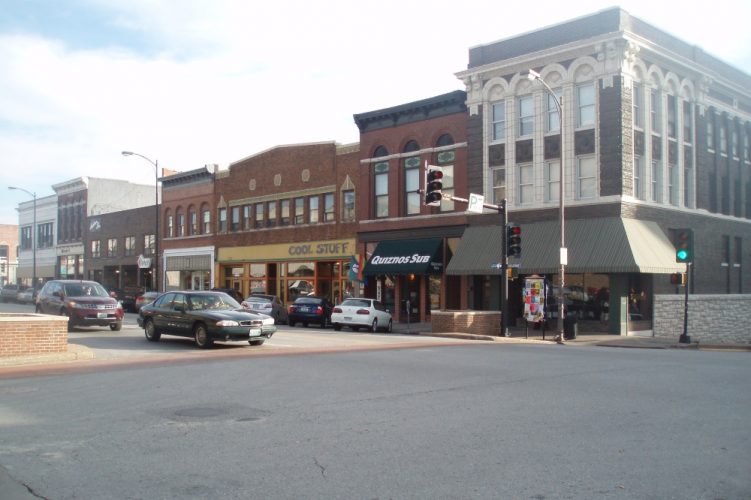 The Milliken Institute ranks Columbia, Missouri, third in successful aging among small metropolitan areas in the United States. Among the factors contributing to the ranking are quality and abundance of health care combined with significant employment opportunities available for seniors who wish to supplement retirement income. Senior volunteer rates that measure about 7% above the national average reflect improving community engagement indicators for the 9.3% of Columbia’s population who exceed age 65. 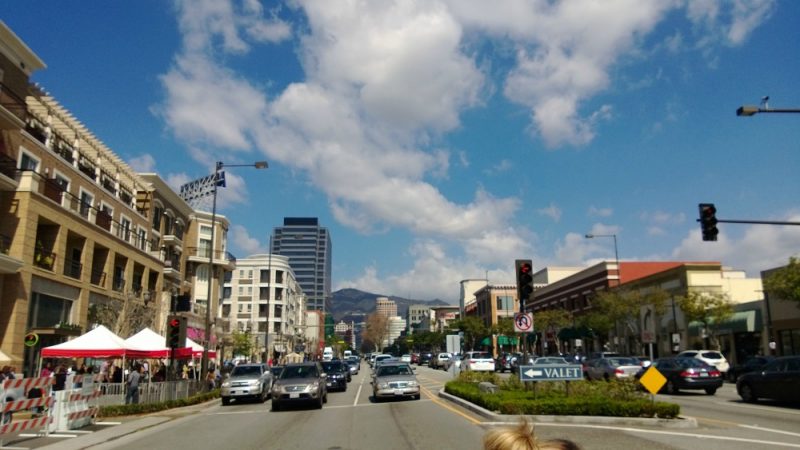 With a median value of $ 598,600, the cost of a home in Glendale, California, is prohibitively expensive, yet one-bedroom apartments can be rented for $ 1,295 per month. The southern California town experiences optimal weather conditions, with only 36 days of precipitation per year, a measure far below the national average of 100 days. Glendale is among the safest cities in California, with an incidence of property crime at 15 per 1,000 residents, about 40% below the national median. 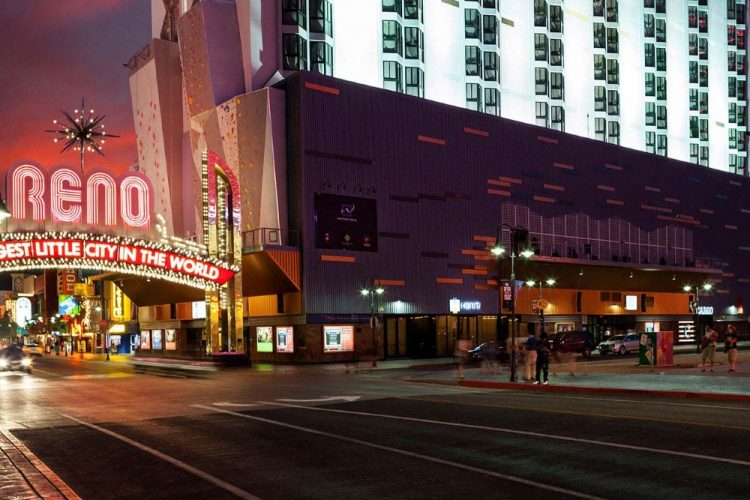 Whitney, Nevada, is one of the least-expensive towns in which to retire within the state’s borders. The cost of living in Whitney is about 12% below that of an average city in the United States. Approximately 9.4% of the town’s population is 65 or older as of May 31, 2016. Health care options are plentiful, with 181 doctors for each citizen and 14 acute care hospital facilities within a 60-mile radius. The median home price of $ 122,400 is 36% below the Nevada average.