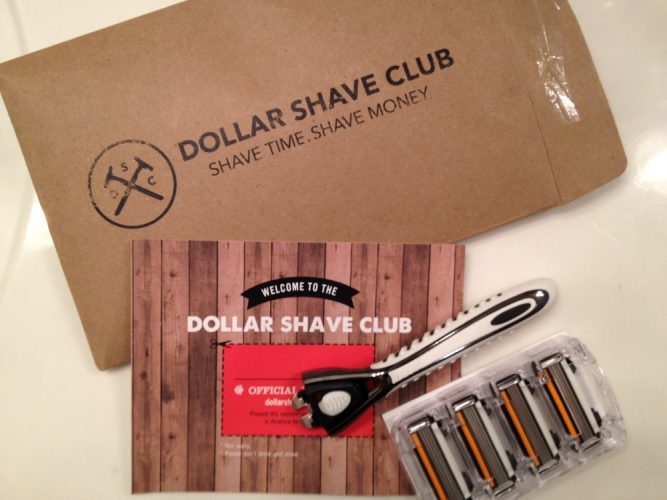 NEW YORK : Unilever announced on Tuesday evening that it is getting into the razor business, by agreeing to acquire Dollar Shave Club.

No financial terms were disclosed, but multiple sources close to the deal tells Fortune that Unilver UK is paying $ 1 billion in cash for the Santa Monica, Calif.-based business. That same source says that Unilver approached Dollar Shave Club about the acquisition.

Dollar Shave Club founder and CEO Michael Dubin will continue to run the company, which will operate its direct-to-consumer razor business as an independent entity. The acquisition should help Dollar Shave Club expand faster into new geographies (it’s currently in three countries), and significantly improve its distribution abilities in existing markets.

“DSC couldn’t be happier to have the world’s most innovative and progressive consumer-product company in our corner,” Dubin said in a prepared statement. “We have long admired Unilever’s purpose-driven business leadership and its category expertise is unmatched. We are excited to be part of the family.”

Dollar Shave Club had raised over $ 160 million in venture capital funding, most recently last November at a $ 539 million valuation. Its seed round of funding was led by Forerunner Ventures, its Series A and Series B rounds were led by Venrock, while Technology Crossover Ventures led its two subsequent rounds.