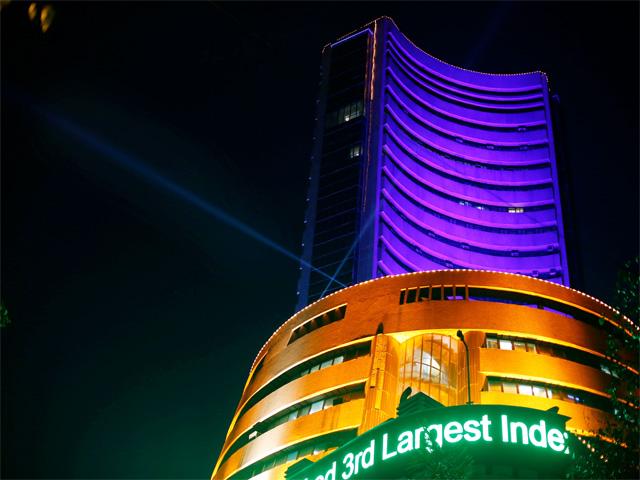 Equity benchmarks wiped out all gains in last hour of trade with the Nifty falling below 8500 level intraday Monday after rallying 2.6 percent in the previous week. However, the market started off trade on a positive note following Reliance’s Q1 results and firm Asian peers. Oil, infra, telecom and select banking & financials dragged the market.The 30-share BSE Sensex fell 89.84 points to 27746.66 and the 50-share NSE Nifty declined 32.70 points to 8508.70.

Gaurang Shah of Geojit BNP Paribas says the market is expected to go in consolidation mode. Earnings calls and GST will decide the course of the market in the days to come, he feels.

ONGC was the major contributor to Sensex’s losses, down 5 percent after a media report indicated that the company along with Oil India (down 3 percent) faced additional royalty burden of more than USD 1 billion and the government has decided that companies would have to pay royalty to crude producing states at pre-discount rates.

Infosys rebounded on short covering, up 0.88 percent after losing 8.8 percent in Friday’s session due to disappointing earnings in Q1.

The broader markets also closed lower with the BSE Midcap and Smallcap indices falling 0.6 percent and 0.5 percent, respectively due to weak market breadth. About 1635 shares declined against 1095 advancing shares on the Bombay Stock Exchange.