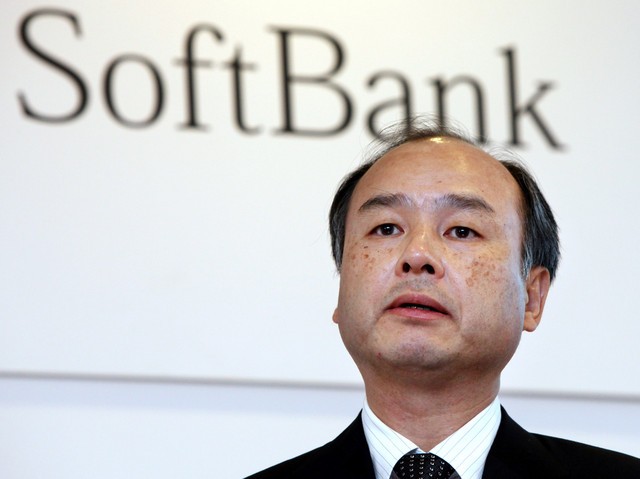 ARM Holdings, one of Britain’s biggest and most successful tech companies, is being snapped up by Japanese telecom Softbank in a deal worth £24.3 billion ($ 32 billion).

The cash purchase, which has been agreed to by the boards of both companies, represents a major strategic bet by Softbank CEO Masayoshi Son on mobile communications and the “Internet of Things.”

Softbank(SFTBF) is paying £17 pounds ($ 22.50) per share for ARM, a premium of 43% per share of the firm’s closing price on Friday. The deal was announced Monday before markets opened in London, and while exchanges in Japan were closed for a holiday.

“We have long admired ARM as a world renowned and highly respected technology company that is by some distance the market-leader in its field,” Son said in a statement. “This is one of the most important acquisitions we have ever made.”

The deal was announced less than one month after the U.K. voted to leave the European Union. The shock move caused the pound to plummet in value and made U.K. companies more attractive to potential foreign buyers.

Investors are still sorting through the consequences of the vote, but U.K. Treasury chief Philip Hammond said Monday that the purchase showed “Britain has lost none of its allure to international investors.”

As part of the deal, Softbank committed to doubling the number of workers employed by the chip designer in the U.K. over the next five years. Roughly 40% of ARM’s (ARMHF) 3,975 employees are currently based in Britain.

Softbank announced in June that superstar executive Nikesh Arora was resigning his position as company president, and also stepping down from its board. Son had been grooming the former Google exec as his successor.