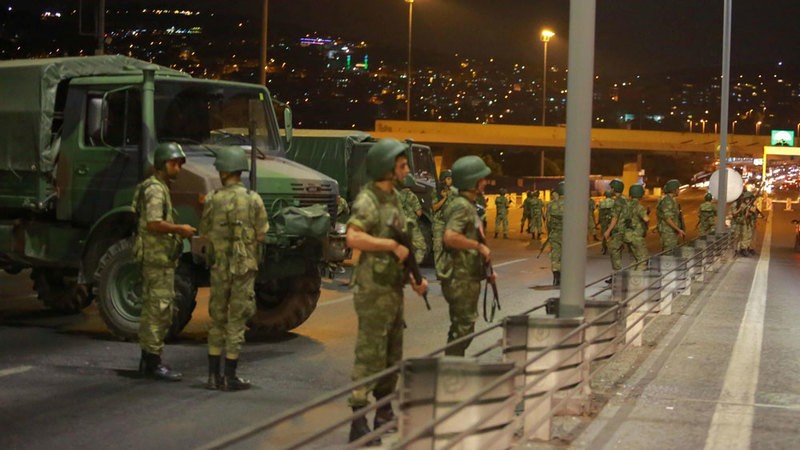 Late on Friday afternoon, military vehicles and troops swarmed the Turkish capital of Ankara and its most populous city Istanbul. The country’s Prime Minister, Binali Yildirim, has gone on television to announce that this is a coup attempt by at least some portion of the military against the current government of President Recep Tayyip Erdogan. Official military channels issued a statement saying they have seized control of the government.

This has precedent: Since the creation of the modern Turkish state, there have been several successful military coups. We don’t yet know what percentage of the military is involved in this coup, who the leaders are, or how likely they are to succeed.

This is a developing story, and the facts on the ground are likely to change. Here’s what we know and don’t know as of Friday afternoon Eastern time.

What we don’t know