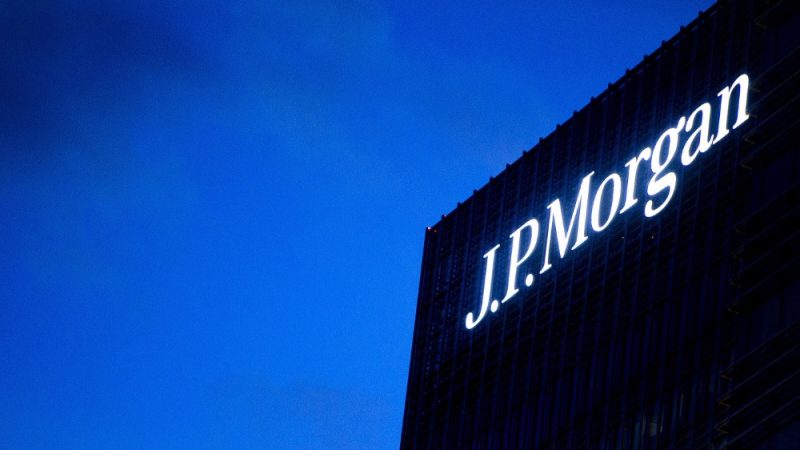 In an opinion piece in the New York Times on Tuesday, the bank’s CEO explains why J.P. Morgan jpm will be raising its minimum wage for 18,000 U.S. employees from $ 10.15/hour (plus benefits) to between $ 12 and $ 16.50/hour over the next three years, depending on geographic and market factors. He writes:

A pay increase is the right thing to do. Wages for many Americans have gone nowhere for too long. Many employees who will receive this increase work as bank tellers and customer service representatives. Above all, it enables more people to begin to share in the rewards of economic growth.

Dimon goes on to explain that the pay raise will also be good for J.P. Morgan because it will help the company attract and retain talented employees at the lower end of the pay scale, who also receive an average of $ 11,000 in annual 401(k), medical, and other benefits at his company, he says.

While the raise applies to a relatively small percentage of the bank’s 235,000 employees worldwide, it puts J.P. Morgan in the thick of the debate over what qualifies as a just wage in the U.S. in 2016, an argument between those who say workers must be paid more to lift them clear of poverty and those who believe that many firms do not have the resources to up their wages. Dimon wades into this debate:

It is true that some businesses cannot afford to raise wages right now. But every business can do its part through whatever ways work best for it and its community. It can identify local partners to address economic inequality. It can encourage and provide continuous training, teach leadership capabilities and identify mentors to help sharpen employee skills.

On Monday, Starbucks sbux CEO Howard Schultz announced that all his company’s employees would receive a raise of between 5% and 15% through a mix of cash and stock options. And over the weekend, Bernie Sanders won clear language in the Democratic party platform raising the national minimum wage to $ 15 an hour (Hillary Clinton had campaigned on a raise to $ 12 an hour from the current $ 7.25 an hour rate). Donald Trump has stated he opposes a national minimum wage hike, preferring to leave it to each state.

It’s not clear exactly how much this will cost J.P. Morgan annually (the company declined to comment on this), but if 18,000 employees who work an average of 30 hours per week were to receive a raise from $ 10.15 to $ 12 per hour, the cost in wages alone would be approximately $ 50 million. In 2015, J.P. Morgan spent $ 29.8 billion on worker compensation; $ 9.8 billion of that was in consumer and community banking operations, where lower-paid tellers and consumer service representatives work.