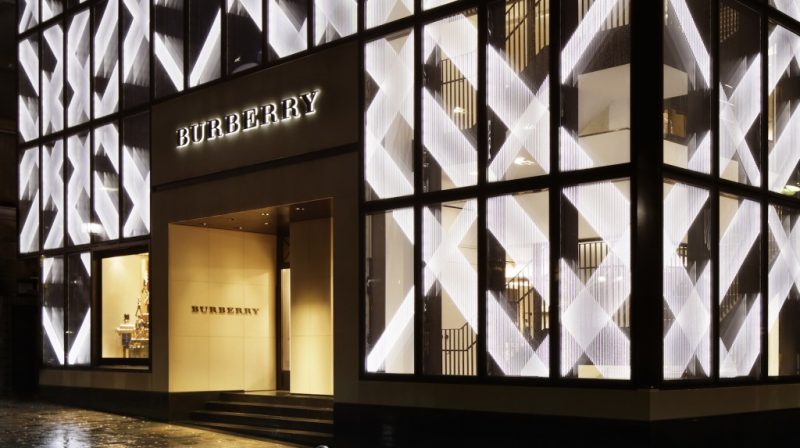 UK : Burberry gets a new boss; stock races up

Burberry is getting a new boss. The British luxury fashion brand named Marco Gobbetti its new CEO, replacing Christopher Bailey in the role.

Bailey got a 75% pay cut last month, because of the poor results. Last year, investors voted down his pay package, calling it excessive.

The pressure on Bailey intensified after Burberry’s chief operating officer John Smith announced he would leave the company in June.

Gobbetti will join Burberry next year, the company announced. He is currently the chairman and CEO of Céline, the French luxury brand owned by LVMH (LVMHF) group.

Burberry said Gobbetti will be responsible for all commercial, operational and financial elements of the business, while Bailey will oversee the company’s design and brand.

Burberry’s pretax profits dropped 10% to £421 million in 2015, after sales in Asia, Burberry’s key market, fell sharply. Chinese shoppers have been not been buying as many of Burberry’s trademark checked trench coats and other luxury goods as the world’s second biggest economy slows.

Burberry’s stock shot up 6.2% after the announcement on Monday.