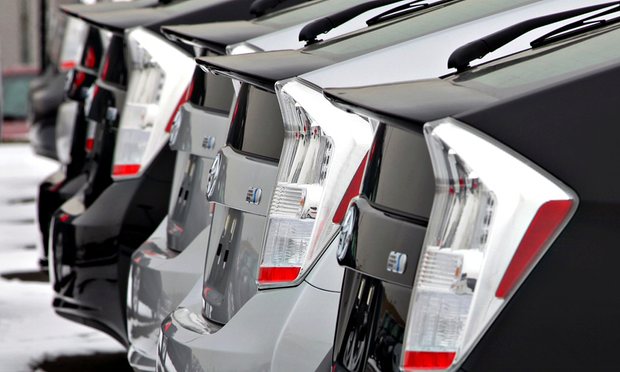 The explosion of auto lending may be starting to hit the skids.

A top banking regulator warned that the $ 1 trillion car loan industry has gotten more dangerous. The Office of the Comptroller of the Currency cited “unprecedented” growth in auto loans, rising delinquencies and shrinking used car values.

The banking watchdog also pointed to cutthroat competition among banks, which has led them to relax underwriting standards.

The OCC didn’t call out specific banks threatened by the auto lending problems, nor did it say the issue poses a serious danger to the financial system at large.

Still, the report echoes concerns raised by others about auto loans, especially the lower-quality ones known as subprime. JPMorgan Chase (JPM) boss Jamie Dimon said at a recent industry conference that auto lending looks “stretched” even though his bank has been careful about issuing them.

“Someone is going to get hurt,” he warned.

Earlier this year, Fitch Ratings pointed out that the rate of seriously delinquent subprime car loans has climbed to the highest level since 1996.

Auto loan volumes recently surpassed $ 1 trillion, up more than 40% from late 2009. That’s because Americans have been buying a lot more cars, with sales hitting a record high in 2015. It’s also a result of cars becoming more expensive. Ally Financial (ALLY) and Wells Fargo (WFC) are among the biggest providers of car loans in the U.S.

The OCC warned that banks face higher losses from bad auto loans and may need to set aside more money to cushion against those losses. Some lenders’ risk management practices “have not kept pace with the growth and increasing risk in these portfolios,” the regulator said.

Indirect auto lending, where banks give dealers cash to lend to car buyers, is also an area to watch for “significant fair lending risk,” the OCC said.

It’s important to remember that auto loans don’t appear to pose the systemic risk that mortgages did before they started the Wall Street meltdown of 2008. Auto loans overall make up a much smaller universe of lending compared to mortgages. And banks too are much stronger to deal with any potential losses.