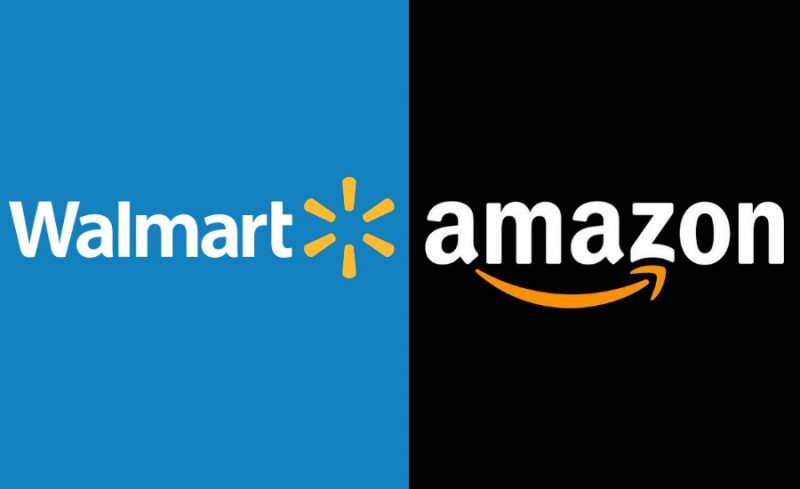 US : Wal-Mart offers ‘free shipping with no minimum’ to tackle Amazon’s Prime Day

Wal-Mart will offer free shipping with no minimum purchase on all online orders for five days starting on July 11, stepping up its battle against Amazon.com Inc’s (AMZN.O) highly publicized shopping event “Prime Day”.

Prime Day is a sales event for members of Amazon Prime’s $ 99 shipping and digital content service that has turned into a crucial part of the online retailer’s growth plan. Amazon expects its second annual Prime Day event on July 12, to be bigger than last year.

In 2015, Amazon generated more sales on Prime Day than on Black Friday, a day which officially kicks of the year-end shopping season in the United States.

Wal-Mart is attempting to take a slice of that fast-growing online sales piece during the middle of the year, keep its customers from straying and attract new shoppers to its online platform.

This is also part of Wal-Mart’s broader strategy to strengthen its e-commerce business at a time when its online sales growth is slowing. Sales through the company’s website and mobile app increased 7 percent in the latest quarter compared with 17 percent a year earlier.

“We believe saving money every day is better than just one, and that all customers should save, not only some,” Wal-Mart said in a statement that directly takes on Amazon’s shopping event.

Wal-Mart’s free shipping offer will be in addition to the recently launched 30-day free trial of ShippingPass, its unlimited 2-day shipping program, which costs $ 49 per year. Wal-Mart said customer sign-ups for ShippingPass have more than quadrupled since the offer launch last week.

Wal-Mart will offer discounts on everything from televisions and clothes to furniture this week. Its strategy this year appears to be more targeted than in 2015 when it launched a three-month sale to take on Prime Day.