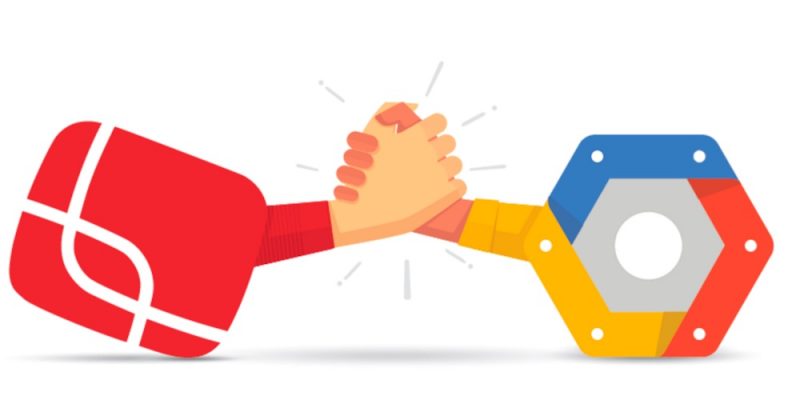 Google Buys Anvato to to beef up its public cloud

Google is buying Anvato, a company that provides video editing and processing capabilities, to beef up its public cloud.

Now that seemingly every company wants a lot of video available on demand, video preparation and distribution technologies like Anvato’s are a big deal. Making sure that video displays correctly on various screens and runs smoothly is a key concern that companies like it address.

The acquisition was announced on the Google Cloud Platform blog. No terms were disclosed, but this deal is likely something that Google’s enterprise senior vice president Diane Green will be asked about next week at Fortune’s Brainstorm Tech.

Storing, processing, and distributing video is a resource-intensive job and a great showcase for the public cloud providers that amass the large stockpiles of servers, storage, and networking. This is why we’ll probably see more acquisitions of digital media specialists by cloud providers going forward.