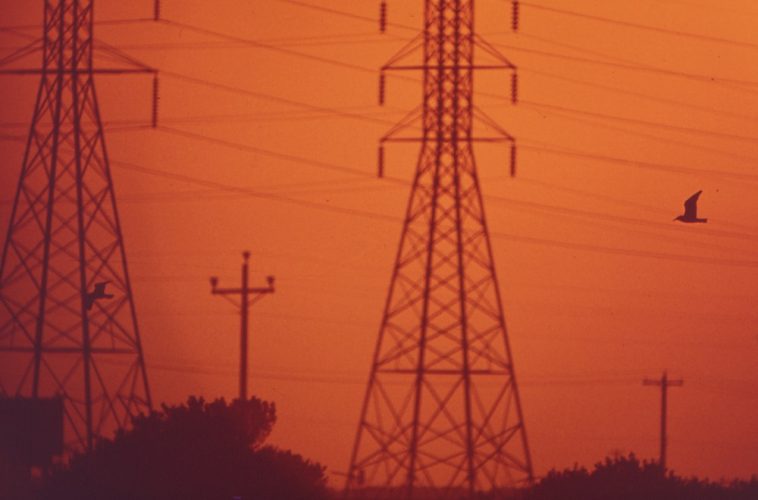 Ochoa said that commercial power rates for July rose between 5 and 7 percent.

In Mexico, electricity rates charged by the CFE are set by the finance ministry. The last industrial power rate hikes took place in December 2015.

Rates have risen due to increases in the prices of natural gas and fuel oil, the top two fuels used to generate electricity in Mexico, the CFE said in a statement announcing the rate hikes.

The price of natural gas rose 18 percent in June compared with the previous month, while fuel oil rose by about 8 percent, the CFE said.

Once fully implemented, the new market promises to offer businesses and industrial users with additional private-sector options from which to buy power. ($ 1 = 18.3980 Mexican pesos)