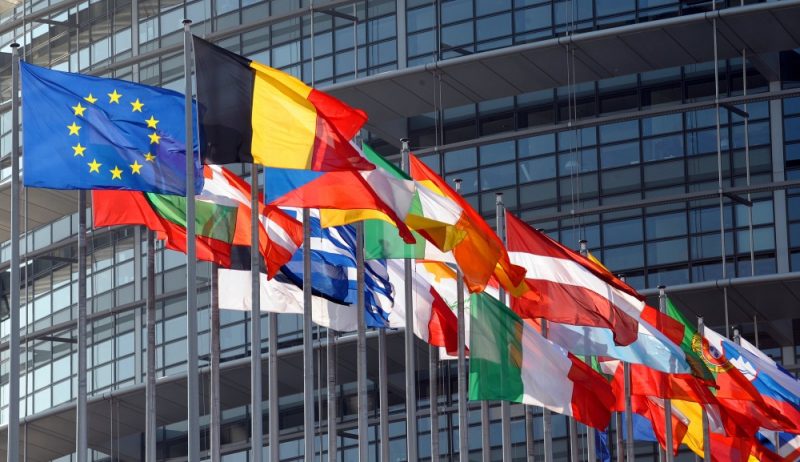 BRUSSELS : The European Commission on Tuesday will give Spain and Portugal three more weeks to take steps to correct their excessive deficits and avoid fiscal sanctions, an official familiar with the EU deliberations told Reuters.

The move would represent a temporary compromise between fiscal hawks, led by Germany, and champions of budget flexibility who are pushing for more leeway in times of lackluster growth, high unemployment and growing support for anti-EU parties.

Italian Prime Minister Matteo Renzi last week openly urged not to fine Portugal and Spain, while Germany’s central bank Jens Weidmann over the weekend called instead for not relaxing EU fiscal rules, even as Britain’s 23 June vote to leave the Union may hit the bloc’s overall growth in coming years.

At a meeting on Tuesday in Strasbourg, the EU executive will say that the two countries did not take effective action to remedy their excessive deficits but will still avoid proposing sanctions, the official said.

The Commission will instead give Spain and Portugal until July 27 to propose effective remedies in order to escape financial penalties foreseen by EU rules, although these have never been applied.

The Commission decided in May to give Spain and Portugal one more year to reduce their deficits, but under pressure from its more hawkish members, said it would give its final assessment in July on whether sanctions were needed for past breaches.

In 2015, Spain had a 5.1 percent fiscal gap, well above the limit allowed and higher than a 4.2 percent target agreed with EU partners in a plan to gradually bring the shortfall below 3 percent of GDP.

Likewise, Portugal last year posted a fiscal gap of 4.4 percent of GDP, despite having previously agreed to bring it below 3 percent.

A second EU official told Reuters the Commission would be willing to take a “forgiving” approach to both if they could show they were getting to grips with the situation.

“We need to punish their past sin, but with an eye to their future redemption.”

Divisions on which approach to take on fiscal rules remain deep. Cracks are emerging even in Germany’s government coalition. Last week, center-left Economy Minister Sigmar Gabriel called for EU budget rules to be made more growth-friendly.