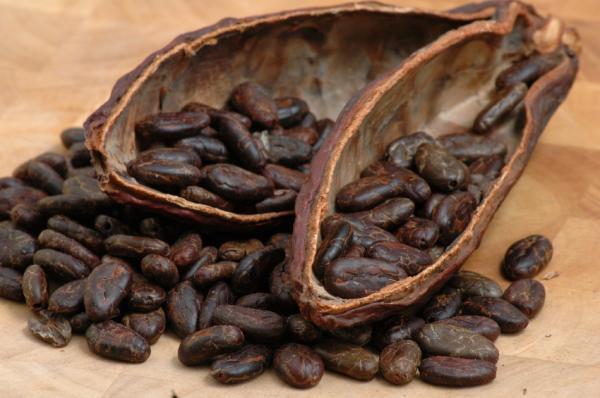 ABIDJAN : The Ivorian government has announced reduced export taxes for cocoa products in a bid to encourage production and processing in the West African country.

Ivory Coast is the world’s top cocoa producer as well as the leading processor of cocoa beans and is aiming to grind half its production domestically by 2020, up from about a third now.

The government scrapped a 20-year-old regime of tax breaks for processors at the start of the 2012/13 season.

Companies have been in talks with the Coffee and Cocoa Council (CCC) for the last two years to agree on a new scheme that would reward firms that grind locally.

The export tax on cocoa powder will fall to 9.6 percent from 14.6 percent.

Trading houses such as Cocoa Barry, Olam and Cargill will be allowed to increase their processing capacity by 7.5 percent. Smaller processors will be able to expand by 10-15 percent.

The changes are pending formal contracts to be signed between processors and the government.

The CCC has also proposed a system of forward sales reserved for grinders. Each day, grinders will have their own auction in which they do not have to compete with traders for beans.