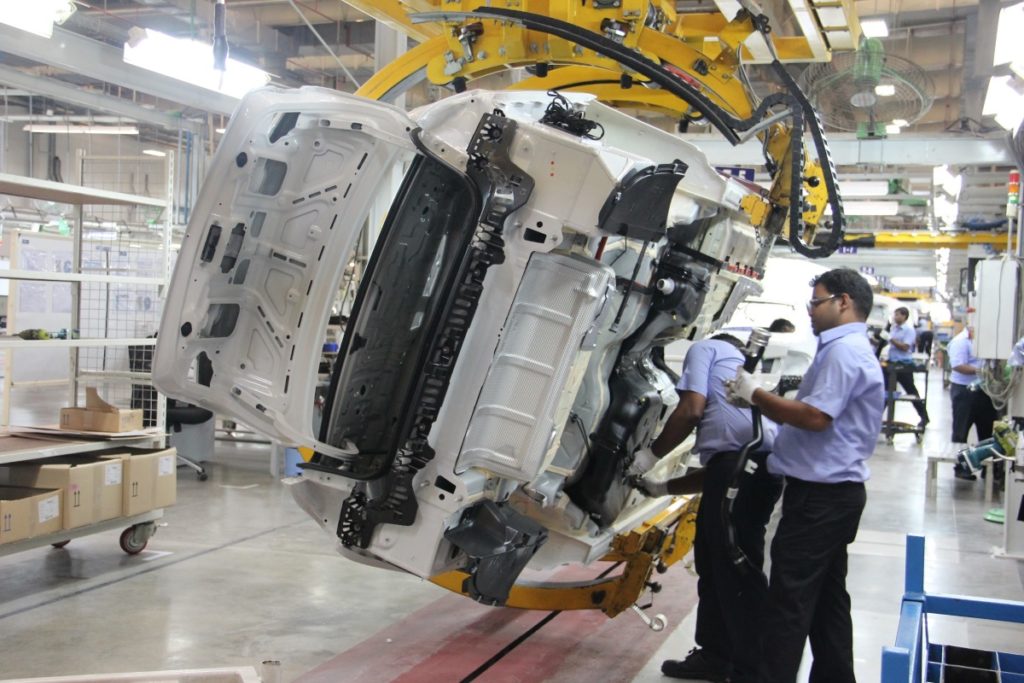 Indian manufacturing activity edged up to a three-month high in June, driven by stronger demand, but firms barely raised prices, a private survey showed, leaving the door open for another rate cut by the central bank this year.

The Nikkei/Markit Manufacturing Purchasing Managers’ Index (PMI) rose to 51.7 in June from May’s 50.7, its sixth month above the 50 mark that separates growth from contraction after it fell below that level in December for the first time in more than two years.

“The domestic market continues to be the main growth driver, as the Indian economic upturn provides a steady stream of new business,” said Pollyanna De Lima, economist at Markit.

“There were also signs of an improvement in overseas markets, as new foreign orders rose. However, it looks as if lackluster global demand remains a headwind for Indian manufacturers.”

While retail inflation hit a near two-year high in May, the survey’s output prices sub-index fell to a three-month low of 50.1 in June versus 50.5 the previous month, as input costs rose at a weaker pace.

There was also broadly no change to manufacturing employment in India during June, the survey showed.

According to a Reuters poll, RBI Governor Raghuram Rajan could deliver another rate cut before his term ends in September. After cutting rates in April, he has left the key interest rate unchanged at a five-year low of 6.50 percent.

However, at the June policy meeting he signalled another rate cut later in the year if monsoon rains were sufficient enough to dampen upward pressure on food prices.

Rains are expected to be above average this year which could keep prices in control and give the government room to focus on key economic reforms in tandem with low interest rates.