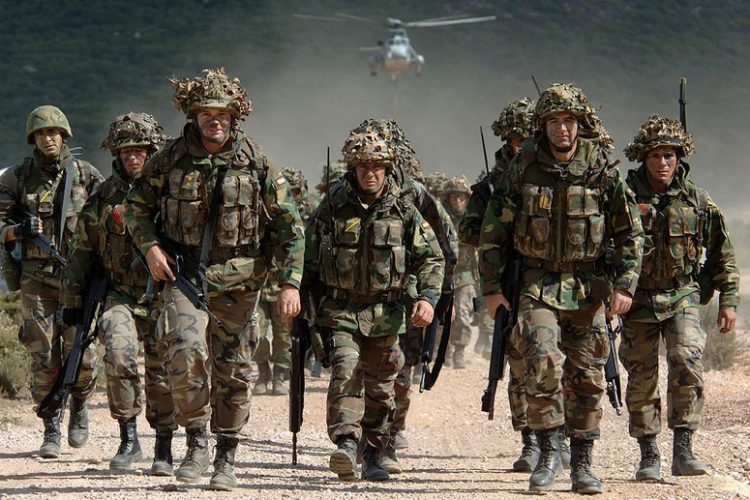 Canada confirms will give troops for eastern European NATO force

OTTAWA : Canada confirmed on Thursday that it would provide troops to help establish a new 4,000-strong NATO force on Russia’s border to act as a deterrent against a possible show of force by Moscow.

A statement from the Canadian defense ministry gave few details, but NATO diplomats say the Canadians will be based in Latvia. Prime Minister Justin Trudeau is due to provide more information at a NATO summit in Poland next week.

“Canada stands side by side with its NATO allies working to deter aggression and assure peace and stability in Europe,” Defense Minister Harjit Sajjan said in the statement.

He announced the move a day after U.S. President Barack Obama gave a speech in the Canadian Parliament and told Canada it needed to make a bigger contribution to NATO.

Earlier this month, Reuters reported that Washington would turn to Canada for help to establish the new force, given a lack of enthusiasm by other members.

The United States, Britain, Germany and France have all committed to providing troops.