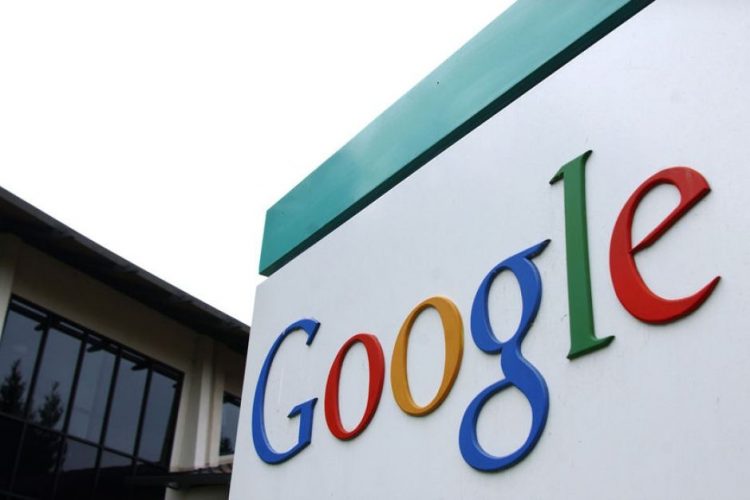 MADRID : Spanish officials raided Google’s Madrid offices on Thursday in a probe related to its payment of taxes, a person familiar with the matter said, barely a month after the internet company had its headquarters in France searched on suspicion of tax evasion.

A spokeswoman for Google said in a brief statement the company complied with fiscal legislation in Spain just as it did in all countries where it operated. The company was working with authorities to answer all questions, the spokeswoman added.

Google is under pressure across Europe from politicians and the public upset at how multinationals exploit their presence around the world to minimize their tax bills.

Spanish authorities did not immediately respond to request for comments on the swoop.

Google, part of Alphabet Inc, pays little tax in most of Europe because it reports almost all sales in Ireland. This is possible thanks to a loophole in international tax law and hinges on staff in Dublin concluding all sales contracts.

The Paris raid aimed to establish whether Google Ireland has a permanent base there, and whether the firm was meeting its tax obligations. It was part of a probe into aggravated tax fraud and organized laundering of the proceeds.