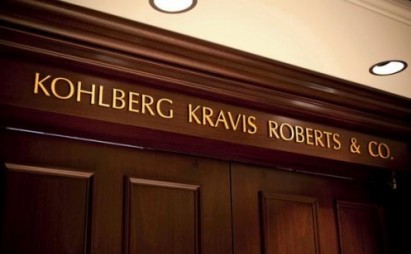 The size of the investment, which will be funded by one of KKR’s private equity funds, was not disclosed.

Headquartered in Houston, RES, previously partly owned by an unidentified private equity firm, helps companies such as manufacturers and energy firms conserve and restore environments that have been affected by new development.

Elliott Bouillion, president and chief executive of RES, said the company, which currently has operations in 10 U.S. states, plans to expand across the country.

“We see ourselves expanding into the west coast,” Bouillion said. “This year, we will continue to expand into eight more states.”

Founded in 1976 by Henry Kravis, George Roberts and Jerome Kohlberg, New York-based KKR managed $ 126 billion of capital as of March 31.

KKR will fund its investment in RES from its 11th Americas Private Equity investment fund.