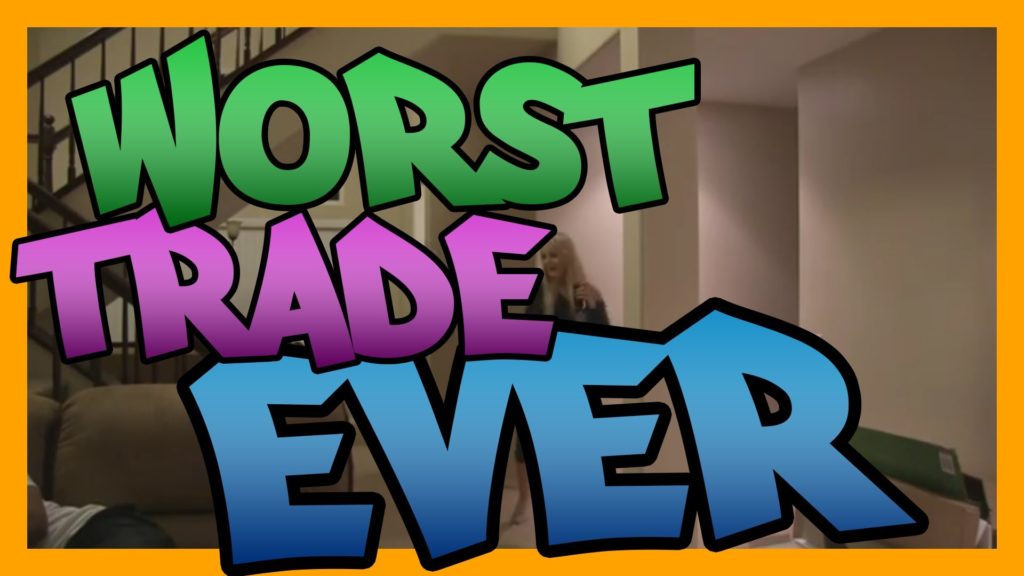 The worst trade ever

IT HAS been called “the worst trade ever”.

Shortly before the financial meltdown of 2008, Metro do Porto and three other Portuguese public-transport companies entered into a series of interest-rate swaps with Santander, a Spanish bank, in hopes of reducing interest payments on their debts. But they soon discovered why these particular derivatives were dubbed “snowball swaps”.

The firms’ losses exploded to several times the underlying debts, and by all accounts continue to swell today. They sued Santander, but in March an English court ruled the bank’s way. Though some documents “do the bank no credit”, the judge concluded, the transport companies could have been in no doubt about the scale of risk they were taking on. Santander did not coax them into signing contracts it thought would be contrary to their interests. The companies were not its clients, owed a fiduciary duty, but its counterparties, on the opposite side of the trades.

In the go-go years before the crisis public-sector entities were sold plenty of complex derivatives that subsequently went badly wrong. Were they stupid? Were the banks that flogged the swaps and options evil? Or was it a bit of both? The snowballs case shows how difficult it can be for the likes of Metro do Porto to claim they were hoodwinked. They may be not be as financially sophisticated as their counterparties, but nor are they widows and orphans; they have plenty of money to hire experts to scrutinise term sheets.

That hasn’t stopped others from looking for ways to bring cases. Barring a last-minute settlement, on June 13th the Libyan Investment Authority, a sovereign-wealth fund, will face off against Goldman Sachs in London’s High Court. The LIA sued after losing more than $ 1 billion in a series of options trades that the bank arranged for it in 2008. Goldman, meanwhile, made an estimated profit of well over $ 200m.

Having watched several mis-selling cases bite the dust, the LIA is taking a novel legal approach. It argues that Goldman exercised “undue influence” to coerce its managers—whose financial expertise at the time was “extremely limited”—into “inherently unsuitable” trades, and that the deal was therefore an “unconscionable bargain”. In part, the undue influence came from Goldman arranging an internship for the brother of an LIA executive at around the time of the trades, and offering “lavish and exotic” hospitality in Morocco, the LIA claims. Though undue influence can be argued in commercial settings, it is typically reserved for cases involving nefarious youths fleecing aged relatives.

In a witness statement, Catherine McDougall, who was seconded to the LIA at the time from Allen & Overy, a law firm, says it was “readily apparent” that Goldman “had unfairly taken advantage of the LIA’s lack of financial sophistication”. She was “particularly shocked” when she saw a Goldman banker “explaining the basics of a put and call” to Mustafa Zarti, the LIA’s deputy chief, “when he had just sold $ 1 billion worth of complex derivatives” to the authority. (On discovering the toxicity of the trades, Mr Zarti would later lose his cool, shouting at the Goldman team “curses…along the lines of ‘Fuck your mother, fuck you and get out of my country’”, Ms McDougall recalls.)

Goldman is girding for battle in court, though with some of the internal e-mails that are set to be aired said to be unedifying, not to say culturally insensitive, the bank may not be relishing the prospect of a public face-off. Goldman vigorously denies the LIA’s claims that it improperly encouraged or influenced the fund or abused a position of trust. It says their relationship was at all times an arm’s length one. It calls the case “a paradigm of buyer’s remorse”.

As for the internship, Goldman insists it was a normal part of training programmes it offered to the LIA and did not breach Goldman’s compliance rules. Internships have become touchy issues for banks since regulators, led by America’s SEC, began a couple of years ago to look into whether hiring relatives of government officials or senior corporate managers might constitute bribery.

The LIA’s other big battle, against Société Générale, a French bank, involves alleged bribery of a more blatant sort. The Libyans are suing for $ 1.5 billion over five disputed trades, some of them heavily loss-making, in a case set for trial early next year. The transaction at the heart of the case is a payment of $ 58m by the bank to a Panamanian company called Leinada that was owned by Walid al-Giahmi, a friend of one of the sons of Muammar Qaddafi, Libya’s then dictator. The LIA claims this was a bribe, intended to help sway the fund’s decisions, and that SocGen knew or suspected the payment was dodgy. America’s Department of Justice is investigating.

Here the Libyans’ legal tack is different again. They are not arguing mis-selling or undue influence, but that the payment to Leinada rendered the trades invalid because they were “part of a fraudulent and corrupt scheme”.

The French bank firmly denies the allegations. It has said the payment was for legitimate services, “including introductory, market intelligence and follow-up services, which made it easier for Société Générale to navigate the unfamiliar and difficult Libyan market”. The bank says it is co-operating with the American probe. A lawyer for Mr Giahmi, a co-defendant, did not respond to a request for comment.

These cases may establish new legal avenues for investors who claim to have been duped by unscrupulous bankers. And, as one lawyer puts it, there will be “plenty of pyrotechnics” along the way.