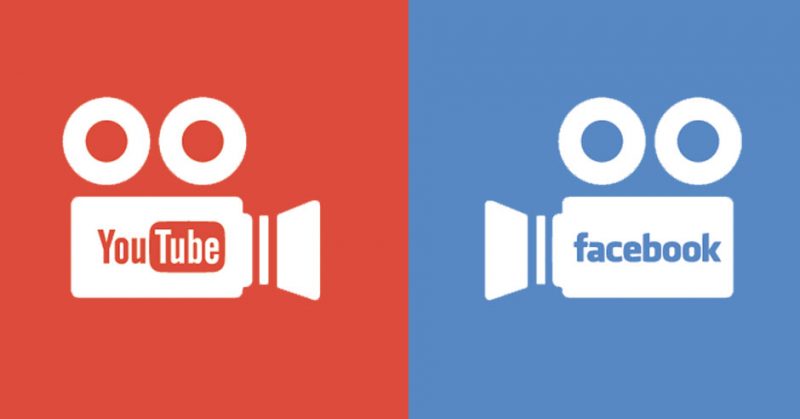 SAN FRANCISCO/WASHINGTON Some of the web’s biggest destinations for watching videos have quietly started using automation to remove extremist content from their sites, according to two people familiar with the process.

The move is a major step forward for internet companies that are eager to eradicate violent propaganda from their sites and are under pressure to do so from governments around the world as attacks by extremists proliferate, from Syria to Belgium and the United States.

YouTube and Facebook are among the sites deploying systems to block or rapidly take down Islamic State videos and other similar material, the sources said.

The technology was originally developed to identify and remove copyright-protected content on video sites. It looks for “hashes,” a type of unique digital fingerprint that internet companies automatically assign to specific videos, allowing all content with matching fingerprints to be removed rapidly.

Such a system would catch attempts to repost content already identified as unacceptable, but would not automatically block videos that have not been seen before.

The companies would not confirm that they are using the method or talk about how it might be employed, but numerous people familiar with the technology said that posted videos could be checked against a database of banned content to identify new postings of, say, a beheading or a lecture inciting violence.

The two sources would not discuss how much human work goes into reviewing videos identified as matches or near-matches by the technology. They also would not say how videos in the databases were initially identified as extremist.

Use of the new technology is likely to be refined over time as internet companies continue to discuss the issue internally and with competitors and other interested parties.

In late April, amid pressure from U.S. President Barack Obama and other U.S. and European leaders concerned about online radicalisation, internet companies including Alphabet Inc’s YouTube, Twitter Inc, Facebook Inc and CloudFlare held a call to discuss options, including a content-blocking system put forward by the private Counter Extremism Project, according to one person on the call and three who were briefed on what was discussed.

The discussions underscored the central but difficult role some of the world’s most influential companies now play in addressing issues such as terrorism, free speech and the lines between government and corporate authority.

None of the companies at this point has embraced the anti-extremist group’s system, and they have typically been wary of outside intervention in how their sites should be policed.

Most have relied until now mainly on users to flag content that violates their terms of service, and many still do. Flagged material is then individually reviewed by human editors who delete postings found to be in violation.

The companies now using automation are not publicly discussing it, two sources said, in part out of concern that terrorists might learn how to manipulate their systems or that repressive regimes might insist the technology be used to censor opponents.

“There’s no upside in these companies talking about it,” said Matthew Prince, chief executive of content distribution company CloudFlare. “Why would they brag about censorship?”

The two people familiar with the still-evolving industry practise confirmed it to Reuters after the Counter Extremism Project publicly described its content-blocking system for the first time last week and urged the big internet companies to adopt it.

WARY OF OUTSIDE SOLUTION

The April call was led by Facebook’s head of global policy management, Monika Bickert, sources with knowledge of the call said. On it, Facebook presented options for discussion, according to one participant, including the one proposed by the non-profit Counter Extremism Project.

The anti-extremism group was founded by, among others, Frances Townsend, who advised former president George W. Bush on homeland security, and Mark Wallace, who was deputy campaign manager for the Bush 2004 re-election campaign.

Three sources with knowledge of the April call said that companies expressed wariness of letting an outside group decide what defined unacceptable content.

The model for an industry-funded organisation might be the nonprofit National Center for Missing and Exploited Children, which identifies known child pornography images using a system known as PhotoDNA. The system is licensed for free by Microsoft Corp.

Microsoft announced in May it was providing funding and technical support to Dartmouth College computer scientist Hany Farid, who works with the Counter Extremism Project and helped develop PhotoDNA, “to develop a technology to help stakeholders identify copies of patently terrorist content.”

Facebook’s Bickert agreed with some of the concerns voiced during the call about the Counter Extremism Project’s proposal, two people familiar with the events said. She declined to comment publicly on the call or on Facebook’s efforts, except to note in a statement that Facebook is “exploring with others in industry ways we can collaboratively work to remove content that violates our policies against terrorism.”

In recent weeks, one source said, Facebook has sent out a survey to other companies soliciting their opinions on different options for industry collaboration on the issue.

William Fitzgerald, a spokesman for Alphabet’s Google unit, which owns YouTube, also declined to comment on the call or about the company’s automated efforts to police content.

A Twitter spokesman said the company was still evaluating the Counter Extremism Project’s proposal and had “not yet taken a position.”

A former Google employee said people there had long debated what else besides thwarting copyright violations or sharing revenue with creators the company should do with its Content ID system. Google’s system for content-matching is older and far more sophisticated than Facebook’s, according to people familiar with both.

Lisa Monaco, senior adviser to the U.S. president on counterterrorism, said in a statement that the White House welcomed initiatives that seek to help companies “better respond to the threat posed by terrorists’ activities online.