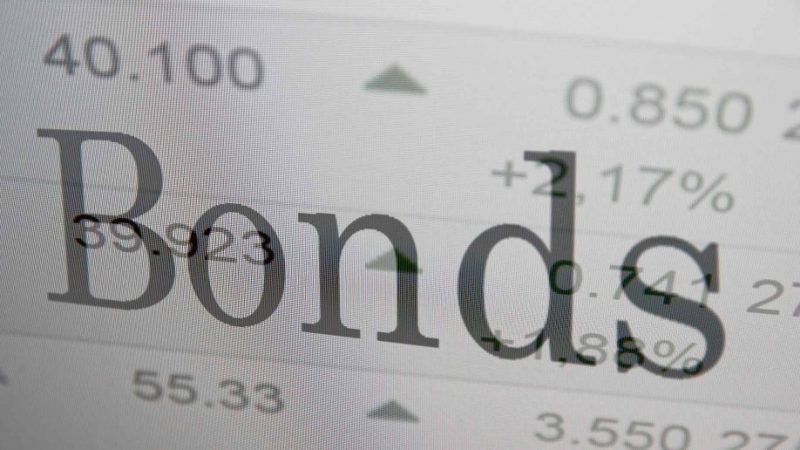 WHATEVER happened to the power of the bond markets? Bond traders were supposed to act as “vigilantes”, keeping spendthrift governments in check. But despite high levels of government debt, they have not been selling bonds, pushing yields higher. In fact, the cost of government borrowing is as low, or lower, than it has ever been. In many countries, investors have driven the price of government bonds so high that they are, in effect, paying for the privilege of lending to the government. Around $ 10 trillion-worth of bonds now have negative yields.Bill Gross, a veteran bond manager at Janus Capital, warned recently that negative yields were a “supernova” that would explode at some point. He is not the first to argue that bonds have become ridiculously overvalued. Pessimists have been calling the top of the bond market since 2011.

In January almost two-thirds of global fund managers were gloomy about the outlook for government bonds. So far, however, this year has been another disappointment for the bears. Since the start of 2016, ten-year Treasury yields have dropped from 2.27% to 1.59%, British gilt yields of the same maturity have fallen from 1.96% to 1.24%, and the equivalent German yields have plunged from 0.63% into negative territory.

This was supposed to be the year when the economic recovery was so well established that monetary policy, in America at least, returned to normal. But after pushing up rates last December, the Fed has since stood pat. A month ago there were growing expectations of a rate rise in June; it didn’t happen. America’s GDP growth rate in the first quarter was disappointing. The latest non-farm payroll numbers showed the economy generated only 38,000 net new jobs in May.

It is not just the Fed that has boosted bond markets. Both the European Central Bank and the Bank of Japan continue to purchase bonds through their quantitative-easing (QE) programmes. Just as importantly, both central banks have imposed negative rates on at least some of the reserves commercial banks keep with them. In that context, even a marginally negative nominal bond yield may look attractive.

Investors tend to head for the perceived safety of government bonds when they judge the political or economic outlook to be risky. Toby Nangle of Columbia Threadneedle, a fund-management group, says that investors, contemplating the short-term dangers of Brexit, a Trump presidency and a China slowdown, are opting for the safety of government bonds despite their low yields.

The approach of Britain’s referendum on EU membership on June 23rd has focused minds. Recent opinion polls have suggested that Britain may well vote to leave the EU, with one showing the Leave camp ten points ahead. In the gambling markets, the probability of a Leave vote has risen from a low of 17% to 37%.

Donald Trump’s erratic policy statements make it hard for investors to get a handle on what will happen if the businessman wins the White House in November. His stated intention to reduce taxes without compensating spending cuts seems likely to inflate the deficit; that should be bad news for bonds. In the short term, however, those worries are offset by the broader uncertainty about what a Trump presidency would mean—and uncertainty is good for bonds.

On China, the recent data have been rather mixed. Investment in fixed assets was up by 7.5% in the year to May, the second-lowest reading since 2012. Investment in manufacturing grew by only 1.3%, says Société Générale, a bank. The IMF recently warned about the economic impact of China’s rising corporate debt. But the Chinese consumer looks strong: retail sales were up by 10% in the year to May.

If Britain votes to remain in the EU, if the American economy perks up (and the Fed tightens policy), and if the Chinese economy stabilises at a growth rate of 6.5-7%, then it is not hard to imagine bond yields heading back to their levels at the start of the year. But Japan has shown that bond yields can stay low for a very long time. There is no sign yet of the sustained rise in inflation or in productivity that would bring GDP growth, or bond yields, back to what were seen as normal levels a decade ago. And there is a lot of demand for government bonds—from pension funds, insurance companies and central banks, and as collateral for interbank transactions. There may be a few bond-market vigilantes around, but they have been effectively neutered.