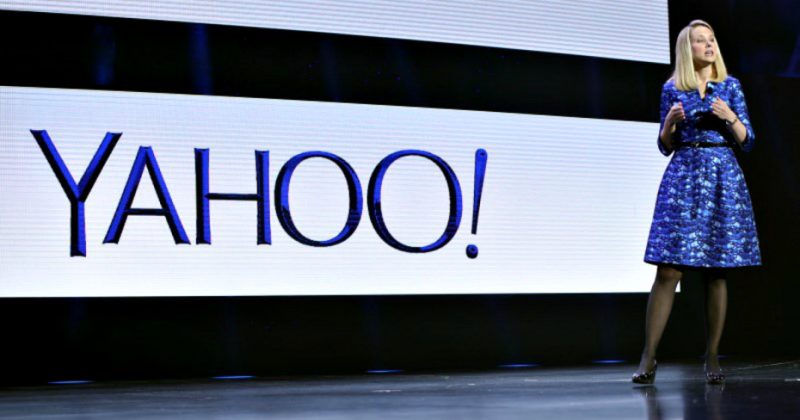 Alibaba (NYSE:BABA) continues to substantially grow its business despite any slowing from its lead investor Yahoo! (NASDAQ:YHOO) which is currently in the process of a buyout. On Tuesday in China, the firm held its annual investor day which reported expectations for volume growth to double by 2020 and revenue to rise by nearly 50% in 2017.

Alibaba is one of the leading online ecommerce retailers in China. JD.com (NASDAQ:JD) is its leading domestic competitor. Amazon (NASDAQ:AMZN) and eBay (NASDAQ:EBAY) are leading global competitors. In the company’s most recent fourth quarter earnings report, it reported revenue of RMB 24.18 billion which was up 38.7% from the comparable quarter. Earnings per share were RMB 3.02.

Under the leadership of founder Jack Ma, the company has reported strong revenue growth and increased market share over its 17 years in the ecommerce business. On Tuesday, at the company’s annual investor day Alibaba reported plans for volume sales of 6 trillion yuan (U.S. $ 912 billion) for the 2020 fiscal year which would double sales volume from 2016. For 2017, the company is reporting expected revenue growth of nearly 50% from its 2016 revenue. Additionally, the firm is also reporting customers to increase to 2 billion by 2036 after currently reporting 423 million customers in 2016.

Yahoo! currently holds its investment in Alibaba within a holding company that could be easily dissolved following a buyout. Yahoo!’s current investment in Alibaba as of the end of the first quarter 2016 was $ 31.172 billion. Given the leading bidders for the Yahoo! business, AT&T (NYSE:T) and Verizon (NYSE:VZ), it’s not likely that the Alibaba investment would be a key aspect of a buyout deal.

Overall, it seems the buyout and investment in Alibaba from Yahoo! is nearly irrelevant and as Alibaba continues to grow it appears to have significant upside potential over the next few years. A recent report from CNBC highlighted some of the company’s leading factors for further stock appreciation in the current market.

Disclosure: I do not own any shares of any stocks mentioned in this article.